Free access for current print subscribers
Get Started
You are the owner of this article.
Edit Article Add New Article
You have permission to edit this article.
Edit
Welcome, Guest
Home
Topics
Communities
Schools
Viewpoint
Classifieds
Guide to the Valley
Camp Guide
1 of 4 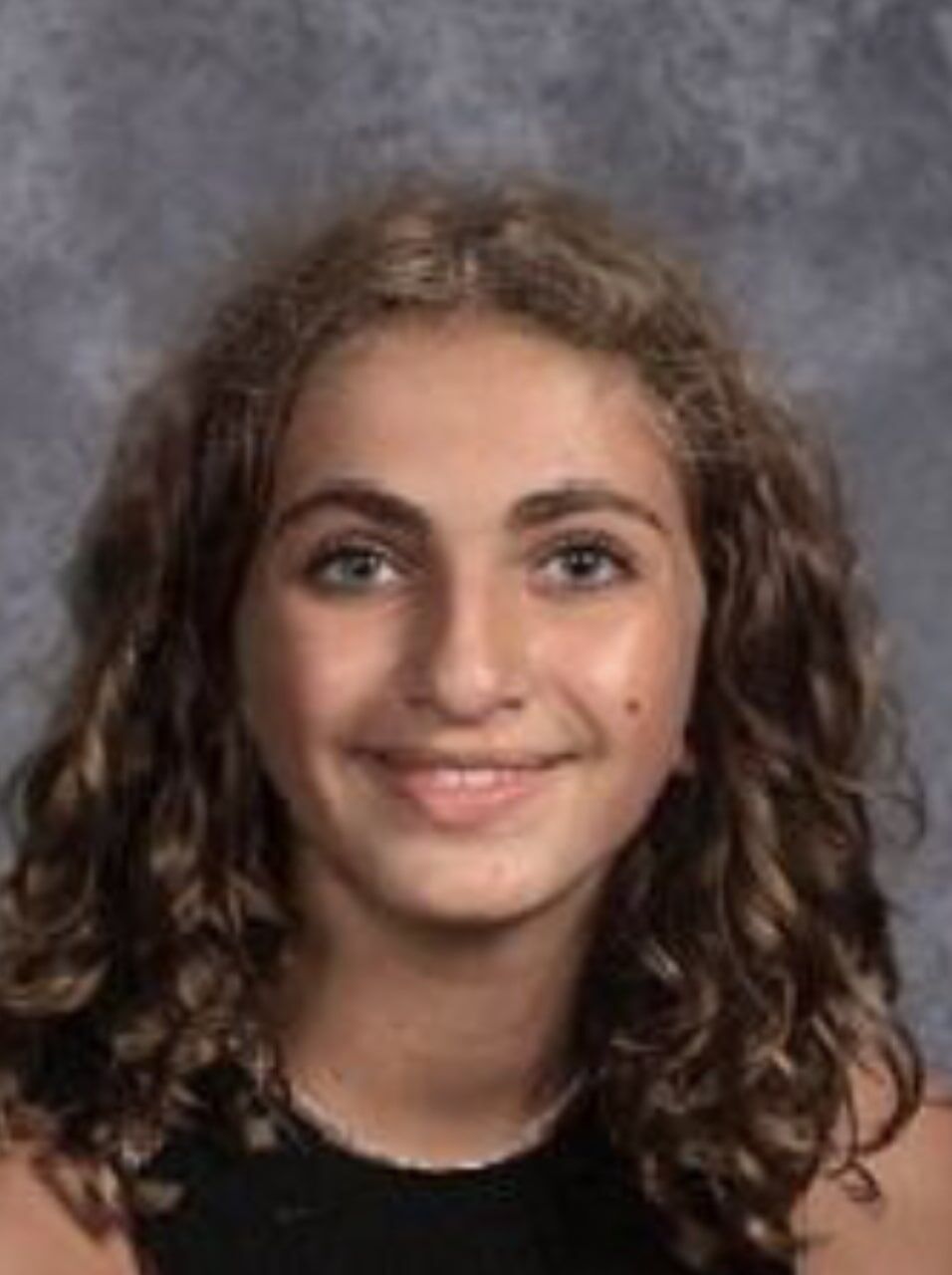 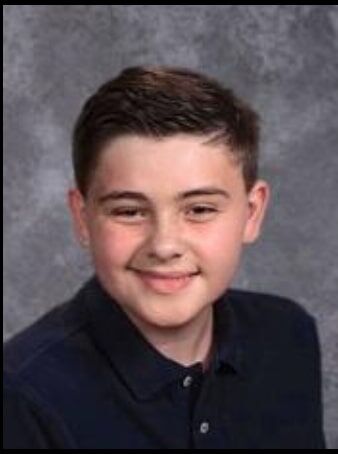 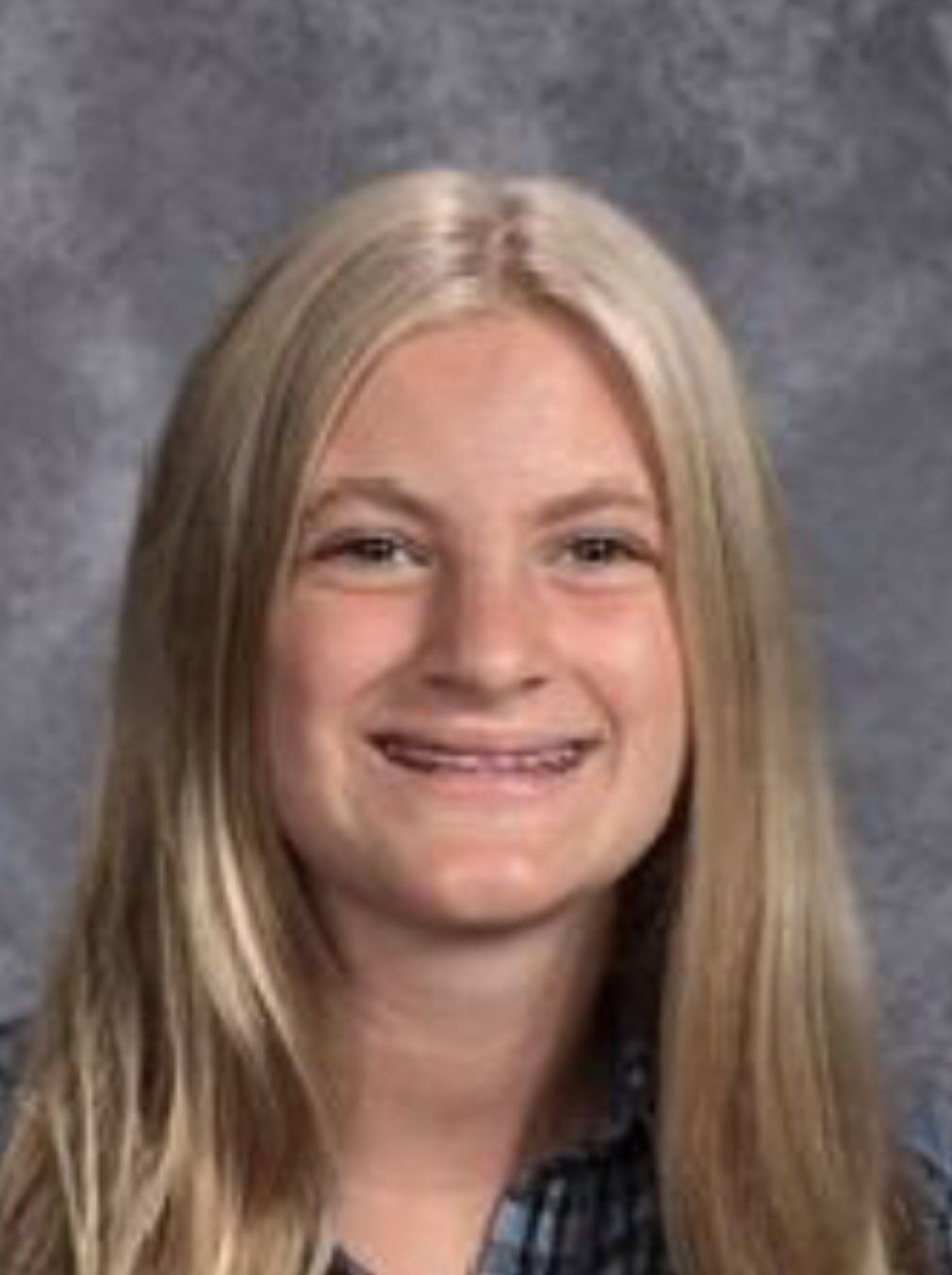 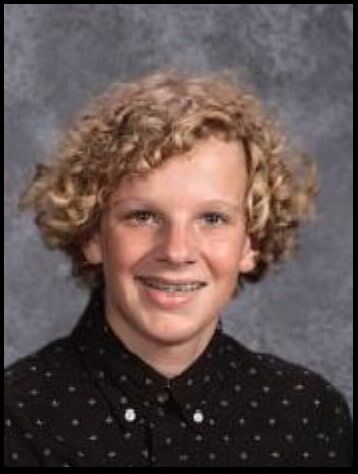 Four Chagrin Falls Middle School students have been named Tiger of the Month, having shown “exemplary performance” in the areas of leadership and academics.

The awards were given to two seventh graders, Harper Stewart and Braden Mooney, and two eighth graders, Eveleen Malley and Siebrand Hilbers.

“Harper Stewart’s patience, preparation and thoughtful questions all help her class learn more,” school officials stated. “Harper is always on task and an excellent role model for her peers.”

Harper’s teachers described her as courageous, compassionate and full of life.

“Braden [Mooney] shares ideas with the class, asks questions when the topic is difficult and helps his fellow peers any way he can,” the press release stated. “Braden consistently propels his class to the far reaches of knowledge, pushing those around him to explore and learn more.”

Eveleen Malley is a member of the Speech and Debate Team, “where she always gives 120% to her team and each debate,” school officials said.

Eveleen is known for her “engaging and positive attitude.” Educators say she makes class fun and helps her classmates better understand course material.

“[Siebrand Hilbers] asks questions when he needs support and often works to revise work, showing mastery of new concepts,” the press release stated of his work in his English Language Arts class.

Siebrand is always ready and willing to help and his peers regard him with high respect, his teachers said.