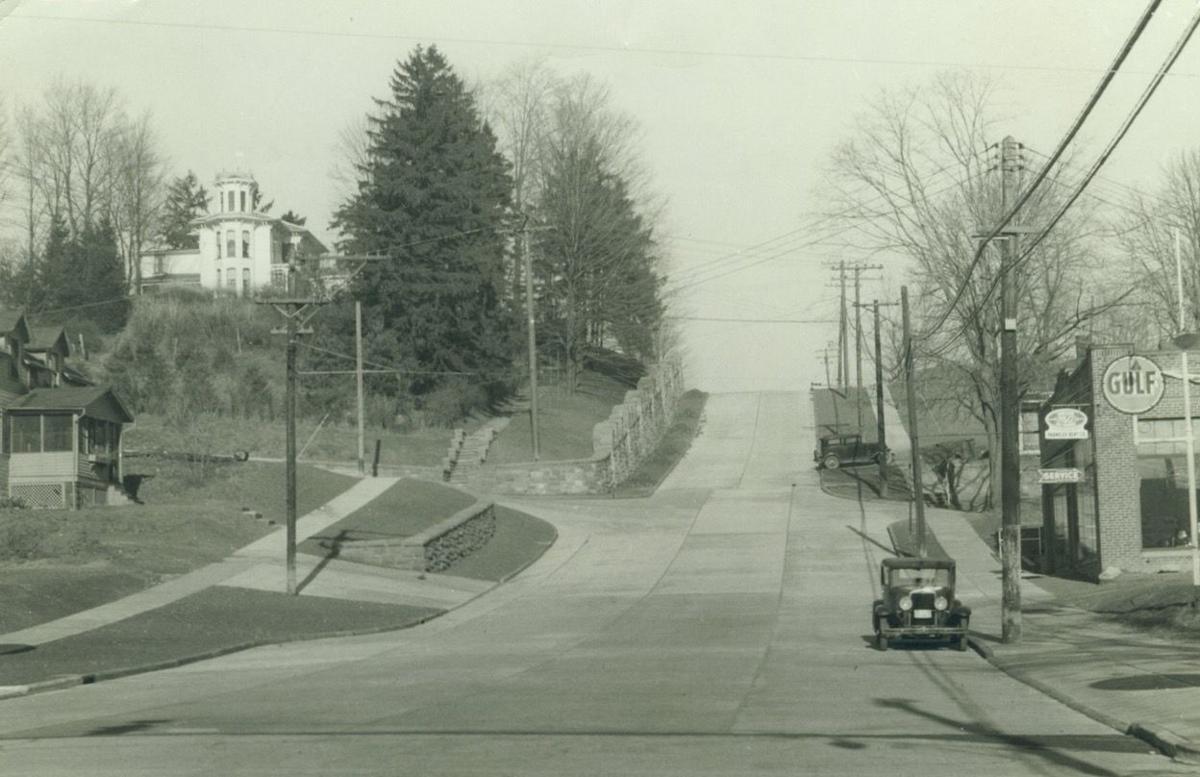 The historic Victorian home, left, that sits atop Grove Hill faces potential relocation or demolition after developer Robert Vitt purchased the property last summer. There may be hope, however, for those who wish to “Save Grove Hill” as President and CEO Rich Cochran of the Western Reserve Land Conservancy offered to help buy the property and turn it into a public park. 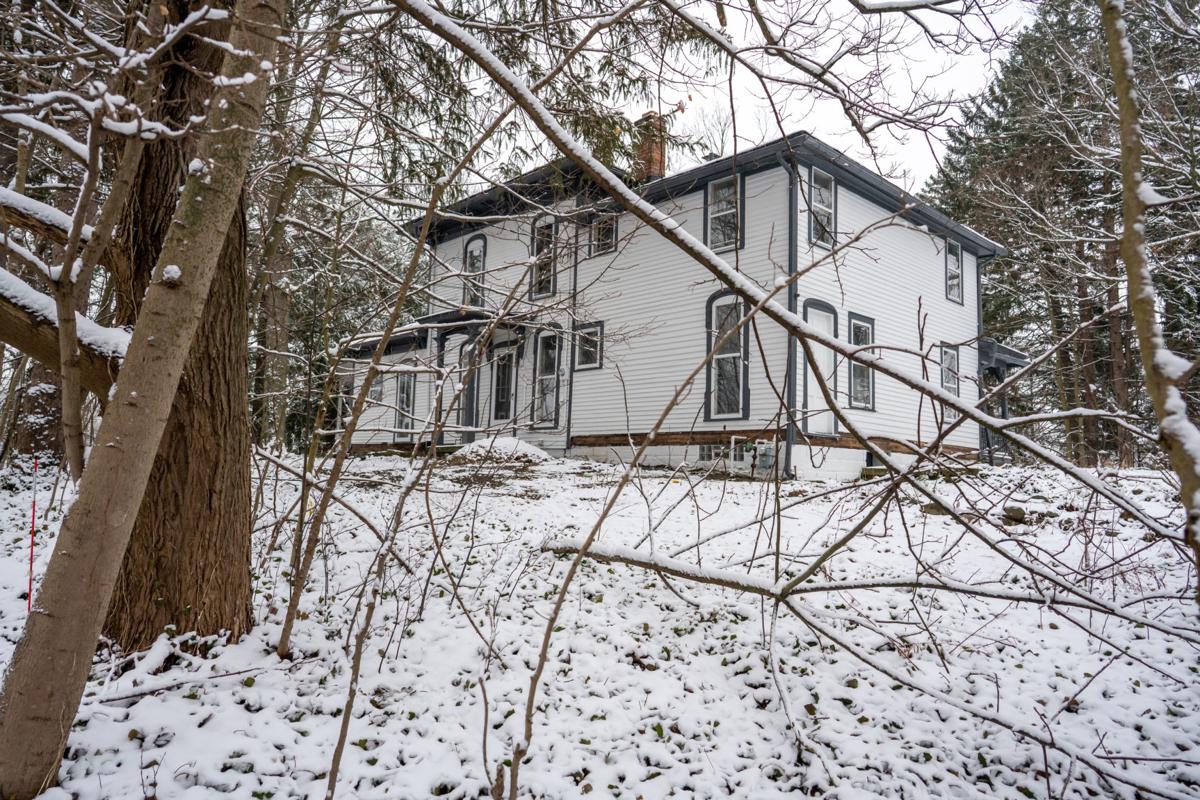 The historic Victorian home, left, that sits atop Grove Hill faces potential relocation or demolition after developer Robert Vitt purchased the property last summer. There may be hope, however, for those who wish to “Save Grove Hill” as President and CEO Rich Cochran of the Western Reserve Land Conservancy offered to help buy the property and turn it into a public park.

On Monday, Summit and Cottage Street neighbors calling themselves the Save Grove Hill gang came before Chagrin Falls Village Council with petitions in hand and heartfelt comments on their lips to plead their case against development of the iconic incline and entrance to the village.

The well-organized group presented petitions to Village Council containing nearly 2,000 names, which were collected through their social media site.

Last summer, developer Robert Vitt purchased the property for $500,000 and has proposed to move or demolish the historical Victorian house with plans to build a multi-unit townhouse development there.

He is scheduled to appear before the village Architectural Design Board at 8:30 a.m. this coming Tuesday with revised plans.

In the mean time, residents decided to voice their concerns to Village Council during its meeting this past Monday.

According to the group spokeswoman Chantel Michalek, the names represent residents as well as friends, relatives, visitors “and people who love Chagrin Falls.”

Ms. Michalek said plans called for each group member speaker was to cover different facets of their case. “We only have a couple of minutes each to say our piece so it is important not to repeat each other,” she said referring to council rules limiting public speaking time.

Council chambers filled quickly, people stood against the walls and chairs were brought in to accommodate some of the overflow which stretched out the door and stood three-deep in the hallway all the way to the front door of Village Hall.

Several residents recalled the West Cottage Street home that the village ordered demolished when it developed fissures in the foundation and walls caused by the clearing of the hillside below to make room for a West Orange Street townhome development built before.

Bill Weber’s family goes back 100 years in Chagrin Falls, and he has seen a lot of history. “This is an iconic home, its our history and defines our town,” Mr. Weber said. “We are stewards of all our homes, and protecting one protects them all.”

His son, also named Bill Weber, was somewhat more direct and urged council “to act before it’s too late. Take action and file injunctions, take action by refusing variances. Be vigilant and sue if you have to, understand what’s at risk and be the mayor and government who stood up against development. Do it, we are with you.”

Anne Griffiths echoed the sentiment reminding the mayor and council members, “You are here to serve the village, not the developer.”

At the close of the discussion, Council President Erinn Grube reminded the audience that council has not acted on anything having to do with the Grove Hill property “just as a point of clarity.”

In addition to the petition, the citizens group is responsible for the black and yellow “Save Grover Hill” signs that began popping up in front yards last week and literally overnight.

“We ordered 100 (signs) and they are gone so we ordered 100 more which should be here mid-week, and Chagrin Pet has offered to give them out,” Ms. Michalek said.

Summit and Cottage streets neighbors are at the center of the effort to save the house, its wooded setting and property values.

They pointed out that the single property affects all those homes around it.

At the leading edge of the Save Grove Hill effort are Ms. Michalek and her husband Matthew, William Weber and his son and daughter-in-law Bill and Debbie Weber, Katie and George White, Brian and Jaclyn Drum, Bryan and Darby Schwartz, Jim and Beth Lorentz and Susan and Tod White.