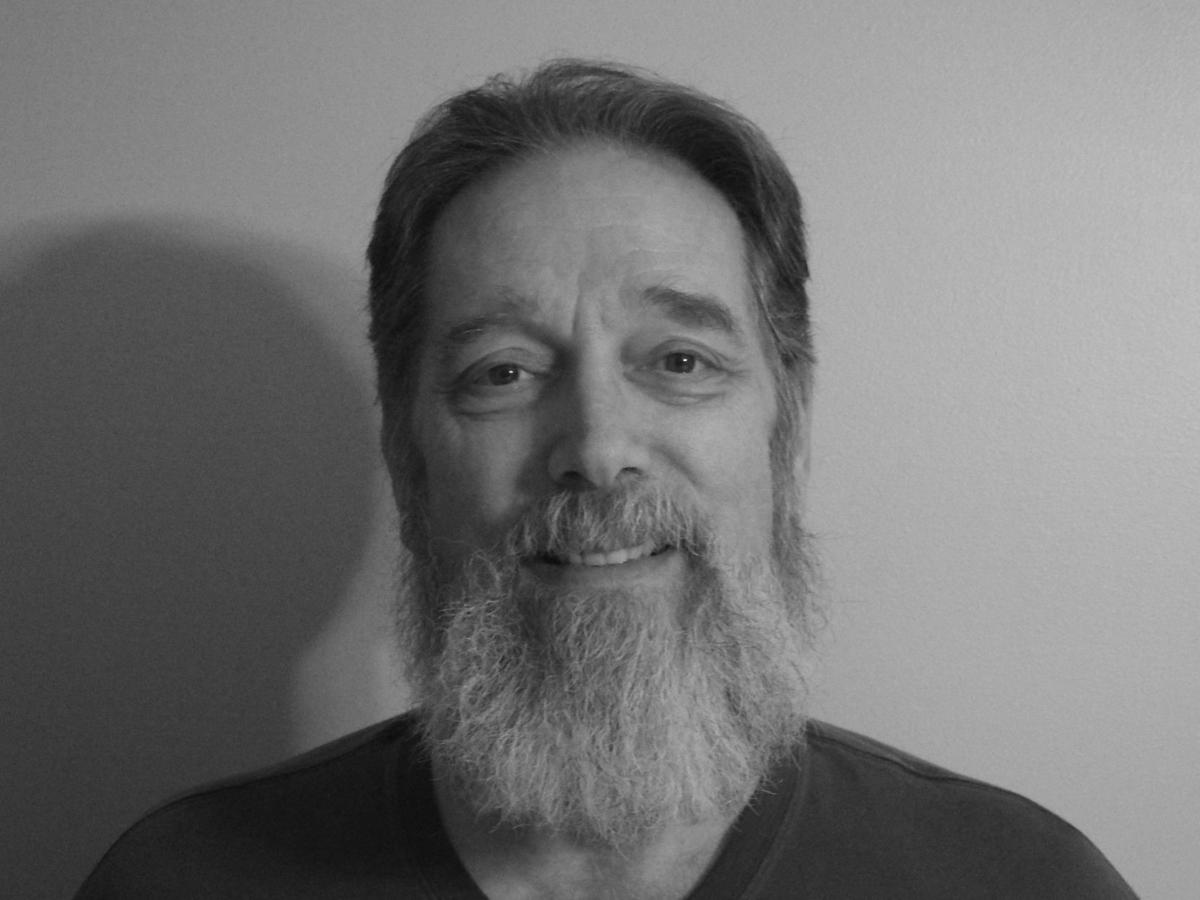 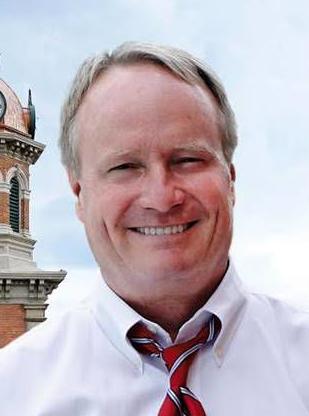 Incumbent U.S. Rep. Dave Joyce, who has served Ohio District 14 for the past seven years, is being challenged by Mark Pitrone during the Republican primary on March 17.

Rep. Joyce, 62, of Bainbridge, said he is looking to continue his strong support of one of the area’s most important resource through the Great Lakes Restoration Initiative.

Mr. Pitrone, 66, a Navy veteran from Stow, said he is an ordained minister and has worked in the construction industry.

The winner of the March 17 Republican primary will face Democrat attorney Hillary “Toro” O’Connor Mueri, 42, of Painesville during the November general election. She is unopposed in the primary.

District 14 includes all of Lake, Geauga and Ashtabula counties and sections of Cuyahoga, Summit, Portage and Trumbull counties.

Rep. Joyce, the Geauga County prosecutor before getting elected to the congressional seat in 2013, said he is proud of his 2019 “landmark legislation” to restore and preserve the Great Lakes, that “passed out of the house with overwhelming bipartisan support.

“This plan secures unprecedented investments in habitat restoration on the lakes, pollution cleanup, management of invasive species, like the Asian carp that we’ve been battling, and the reduction of city and farm run-off in the world’s largest freshwater system,” Rep. Joyce said.

The 2019 version of the Great Lakes Restoration Initiative bill passed will raise the previous $300 million annual budget up to $475 million by fiscal year 2026. The bill has a myriad of purposes, none potentially more important than ensuring citizens have clean drinking water, Rep. Joyce said.

“Potable water supplies are important,” Mr. Joyce noted. “We saw what happened in Toledo, Flint and other areas.If the Great Lakes get shut off because they get too polluted, that’s a problem —there goes all the drinking water.”

Mr. Pitrone said he would need to research The Great Lakes Initiative in more detail to determine if there isn’t a better way to approach water management.

Mr. Pitrone classifies himself as a ‘constitutional conservative,’ which he defines as following the constitution in everything one does. He said the federal government should stay out of state matters, something that is far too prevalent in the current political climate.

The opioid crisis has been a topic of concern in recent years with the number of related deaths climbing. Rep. Joyce noted that he has worked to combat the issue for years, going back to his days as a prosecutor. While he supports a treatment-based approach for addicts, he has far less mercy for the dealers.

Gun violence is another issue of concern around the area.

“I believe the Constitution gives people the right to bear arms,” Mr. Joyce said. “But I was a prosecutor during the Chardon [High School] shooting, and it was just horrific.” In 2012, a Chardon High School student shot six other students that resulted in three fatalities.

Mr. Pitrone views the second amendment to be clear and said he aims to honor the words written in the constitution.

“I’m pro-gun,” Mr. Pitrone said. “The constitution says that I’m allowed to own guns and carry them, for the protection of myself and others. It’s not about an armed rebellion.”

Mr. Pitrone ran in the Democratic primary in 2008 against former U.S. Rep. Zack Space. He changed to the Republican party in 2012.

Mr. Pitrone said Rep. Joyce is too close to the middle of the aisle. Though beating an incumbent is difficult, Mr. Pitrone said he want to at the very least shake things up.

“[Rep.] Joyce or the Republican party didn’t even know I was running until I turned in the petition,” Mr. Pitrone said. “I’ve been hearing from people around the district that ‘David Joyce has got to go.’ I think I’d be a better man, so I put my name on the ballot.”