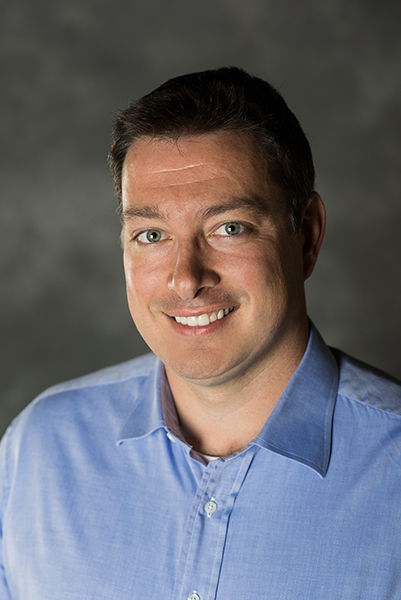 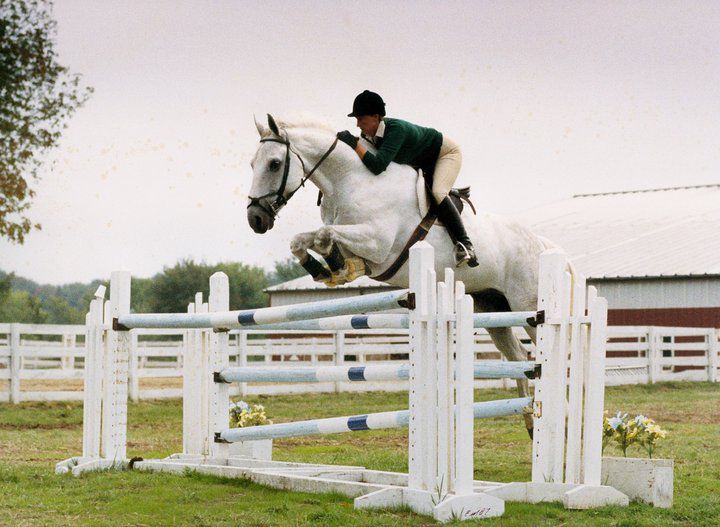 BAINBRIDGE — After word got out earlier this year that Chagrin Valley Farms owner Linda Joseph was contemplating selling the property, members of the local equestrian community worried about what could replace this horse haven.

Those concerns were put to rest last week when it was announced that Ms. Joseph sold the entire 85-acre property – horses, stalls, competition rings and all – to Karen and Stan Schneider and their son Eric. The family owns Schneider Saddlery located just 2 miles west of the farm in Bainbridge.

The sale price for the land and business was not disclosed. The farm includes 75,000 square feet under a roof with 200 horse stalls, two indoor rings, four outdoor rings, pastures and trails.

Ms. Joseph said selling to a party who planned to continue operating the farm – including hosting horse shows and the summer camp – was an important aspect of the sale.

“When I first decided to sell,” she said, “all of a sudden I realized that there were a whole lot of people getting nervous about, ‘is this going to end up being a housing development and kill the (equine) industry in this area which has been strong for so long?’ Nobody wanted to see that happen.”

She said many local horse farms have been going by the wayside in recent years, and if an area loses its horse shows, it could lose its industry.

Without horse shows to stimulate the interest in the sport and motivate people to show horses, an area could quickly transform into a trail-riding community, she explained.

Ms. Joseph said she had several meetings with interested buyers when first contemplating selling the farm, but none seemed quite right. That changed when she met with Schneiders.

“When I sat down and started talking to them, it just felt right from the beginning,” Ms. Joseph said. “Some things just don’t feel right and then all of a sudden, something comes along and you think, ‘this is it.’”

The Schneiders have been well-known members of the local horse community for decades, particularly for their involvement in the Chagrin Valley Hunter Jumper Classic.

“The combination of Schneiders and Chagrin Valley Farms with the talent and expertise we have between the both of us, I feel makes for a fabulous dream team,” Ms. Joseph said. “They have 60 years of experience, I have 35 years, and there are just a lot of quality people involved. I think it’s going to be incredible and I’m so excited about it.”

Ms. Joseph will continue her current role of managing the day-to-day activities and operations at the farm.

Eric Schneider, president of Schneider Saddlery, said the plan is to continue and eventually expand everything that occurs there including the lesson programs, youth summer camp and horse shows.

“I think there’s a lot of opportunity to grow riding in the area and we’re going to look at all of the options,” Mr. Schneider said. “The immediate plan is to keep running the facility as is, and make investments as opportunities come up.

“It’s only going to get better from here. Initially, the day-to-day things are going to be very much the same and very quickly we’re going to make investments in the property to build on what she created there,” he said.

Schneider Saddlery opened in 1948 by Milton Schneider and has been operating as a family business every since. The business sells equestrian products at its East Washington location in Bainbridge and also runs wholesale and e-commerce sales.

Chagrin Valley Farms is the first equestrian facility the family has owned.

“We’re going to be very, very involved,” Mr. Schneider said. “My family, especially my mom, Karen, has been really involved in the horse community, so this is going to be a group effort. We don’t have it all figured out yet, but we’re all going to be involved and we all want to see this succeed.”

Prior to purchasing the property that became Chagrin Valley Farms, which was previously an agriculture and cattle farm, Ms. Joseph was operating the Chagrin Valley Athletic Club, owned by her father Don Lybarger. The opportunity to purchase the farm property arose in the early 1980s and Ms. Joseph said they decided to make the investment to expand their recreation business to include horses. The goal was to establish a quality equestrian facility large enough to host horse shows, she said.

“It was a huge sigh of relief when we found the news out,” Ms. Foster said. “We all have a lot of trust built up in the (Schneider) family throughout the years because they’ve been such a huge figure in the whole industry with their store and their participation at the Chagrin Valley Hunter Jumper Classic.

“With such a well known facility as Chagrin Valley Farms, it’s just a great thing for all of us to have them now own the farm and to continue what Linda has been doing and probably add more to it,” she said.

Ms. Foster was confident Ms. Joseph would not sell the farm to a developer, but was still concerned about the future.

“With all of the years and blood and sweat and finances (Ms. Joseph)put into (the horse farm), she wasn’t going to see that all go by the wayside,” Ms. Foster said. “It is a blessing that it all went this way.”