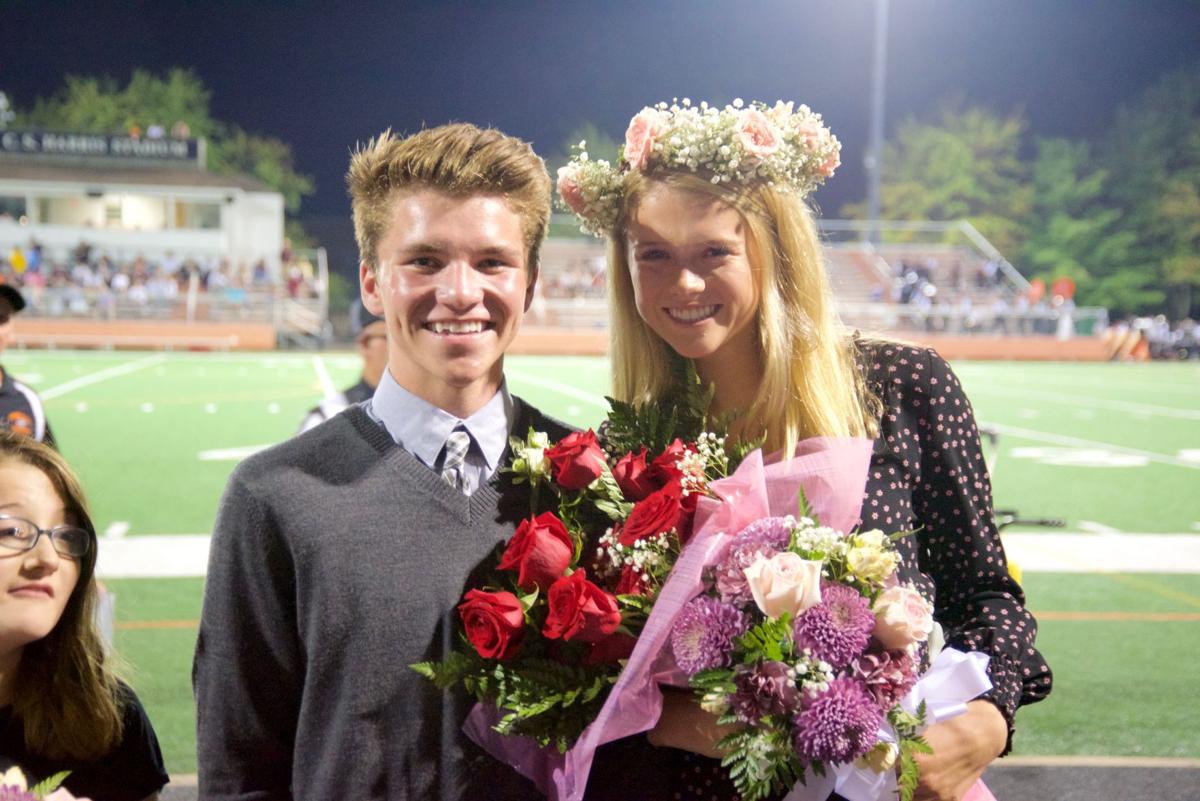 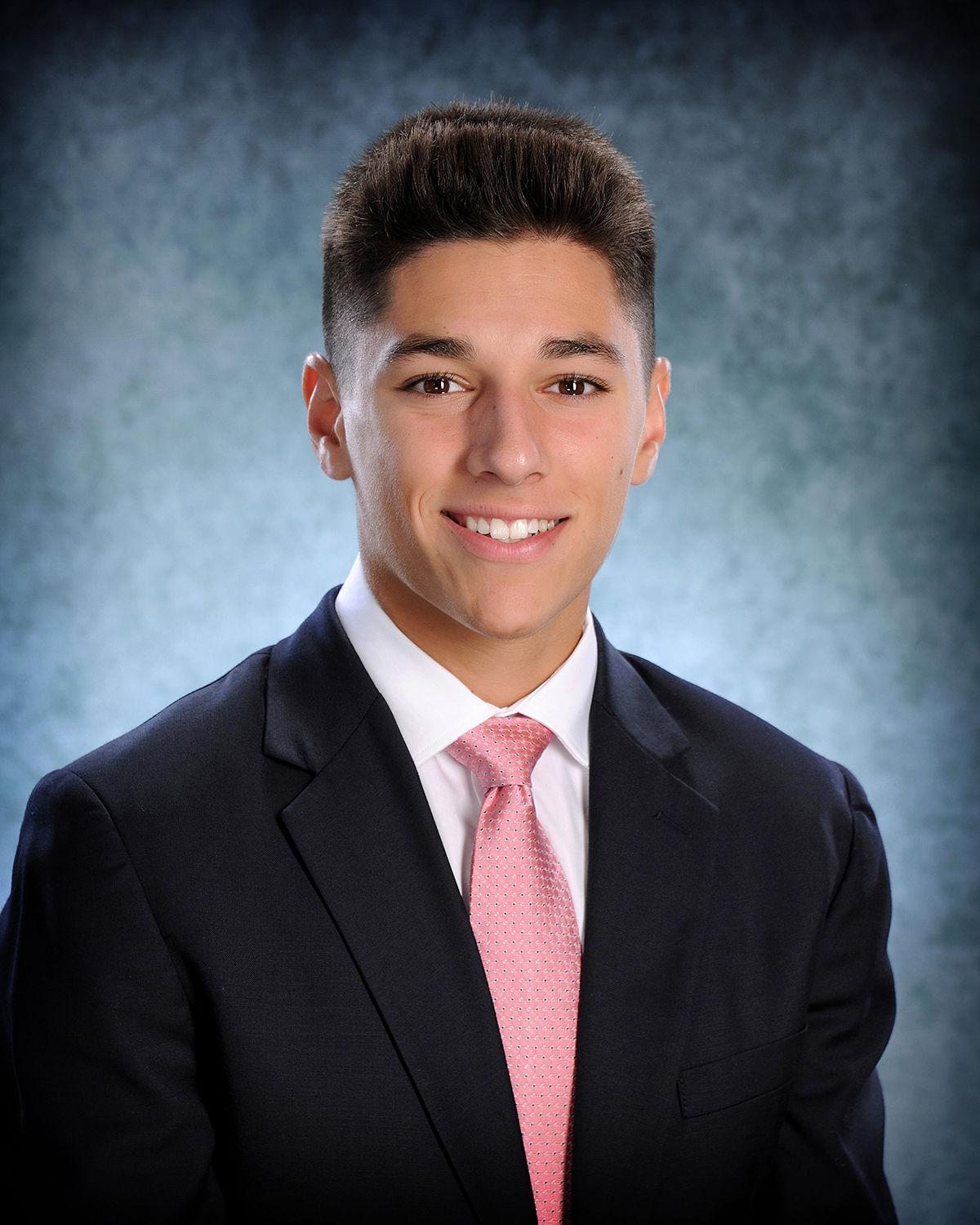 More than two-thirds of the approximately 50,000 high scorers on the PSAT/NMSQT were named Commended students. These students are named on the basis of a nationally-applied selection index score that may vary from year to year and is typically below the level required for participants to be named Semifinalists in their respective states. Although Commended students do not continue in the competition for National Merit Scholarships, some of these students do become candidates for special scholarships sponsored by corporations and businesses.

Rotary Student of the Month

Chagrin Falls High School senior Cameron Owen has been selected as the September Chagrin Valley Rotary Student of the Month. Cameron was chosen based on his leadership and service qualities he has displayed in the community.

In his time at CFHS, Cameron has been involved with several clubs and sports. He is a member of Fellowship of Christian Athletes Club, Student Council and he is a writing intern in the Write Place. Additionally, he is student body president, a Link Crew Leader, a basketball youth counselor, a member of the varsity football team, varsity boys’ basketball team and varsity boys’ lacrosse team.

Outside of school, Cameron is a member of the LifeAct Youth Advisory Board, student representative for CFHS at HOBY Leadership Conference, student delegate for Post 383 at American Legion Buckeye Boys State Leadership Conference, a member of the second largest fundraiser for Chagrin Falls Leukemia/Lymphoma Society Student of the Year Team and was nominated to be Leukemia/Lymphoma Society Student of the Year for 2019-2020.