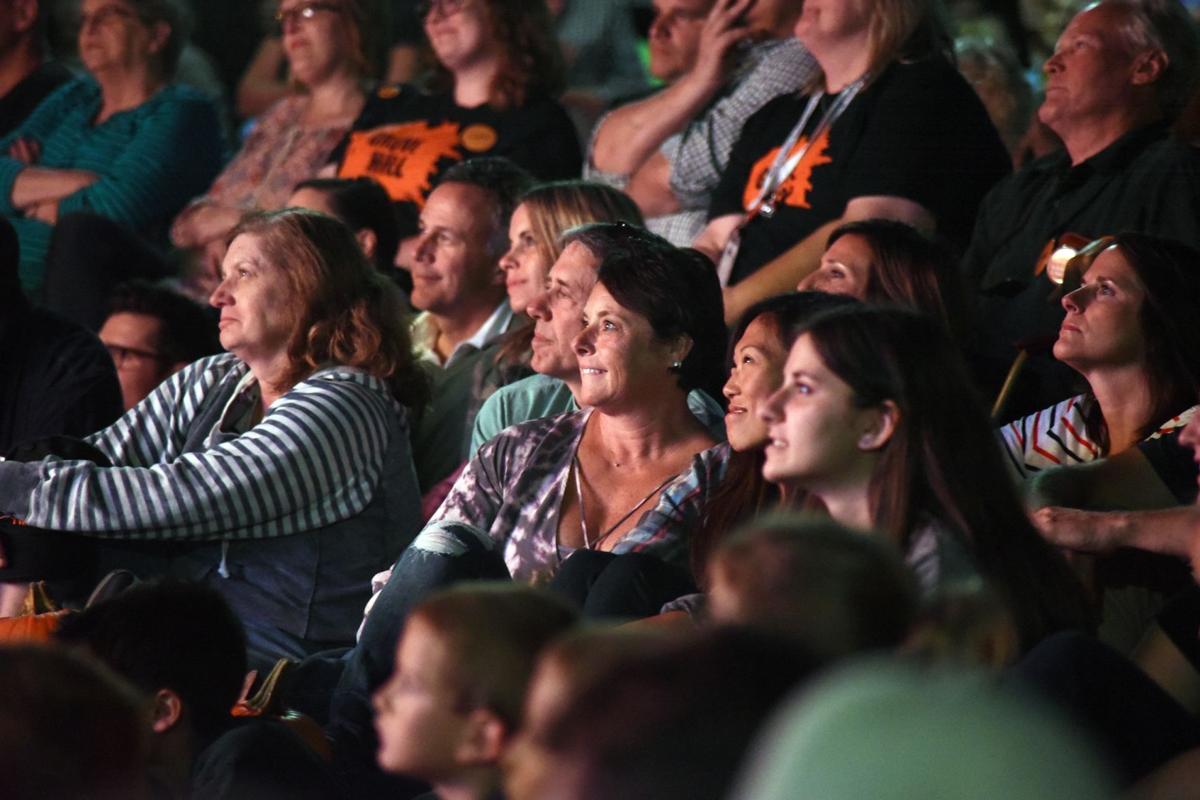 The free showing of "Grove Hill: A True Story," captivates the audience in Riverside Park during the preview night of the 2017 Chagrin Documentary Film Fest ,Tuesday, Oct. 3, 2017, in Chagrin Falls, Ohio. 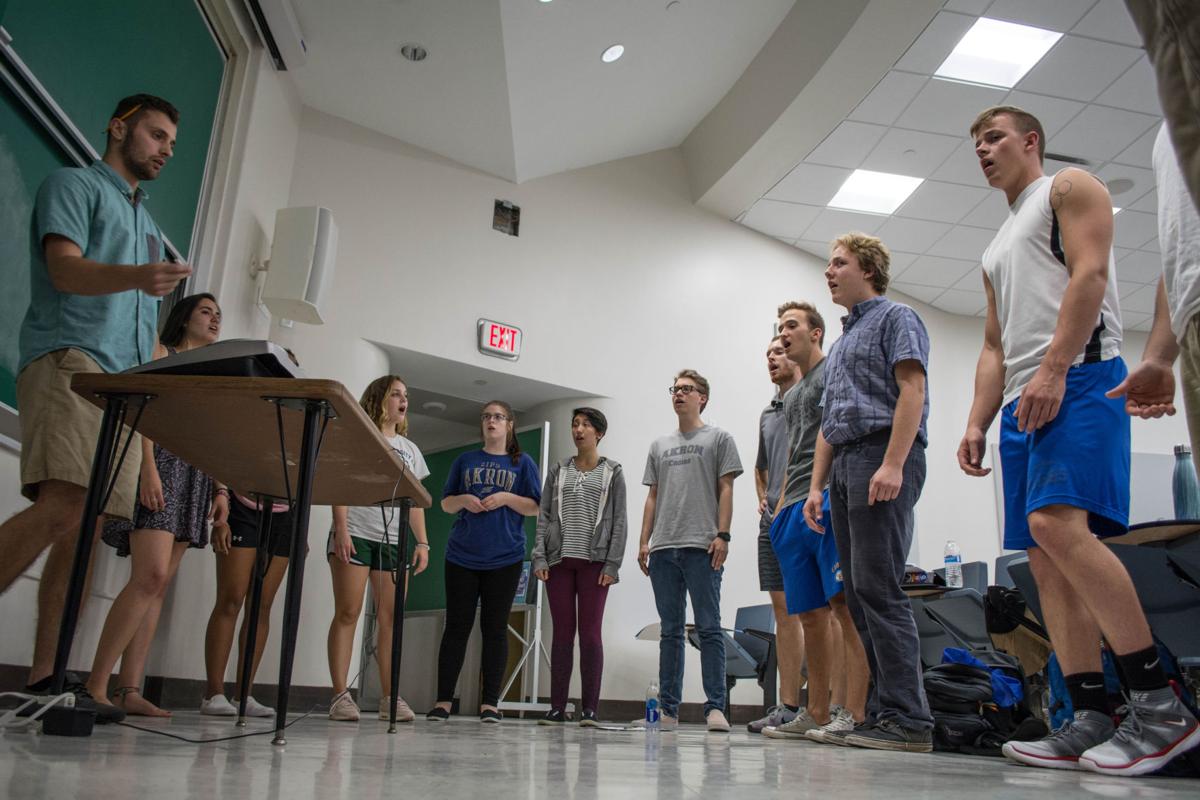 The Rhythm and Roos a capella group from University of Akron, along with the Kent Clarks from Kent State University and Mr. Sun's Echo from Baldwin Wallace University will perform before the screening of the Chagrin Documentary Film Festival's closing film, "Old Men Singing" at the Federated Church on Sunday. 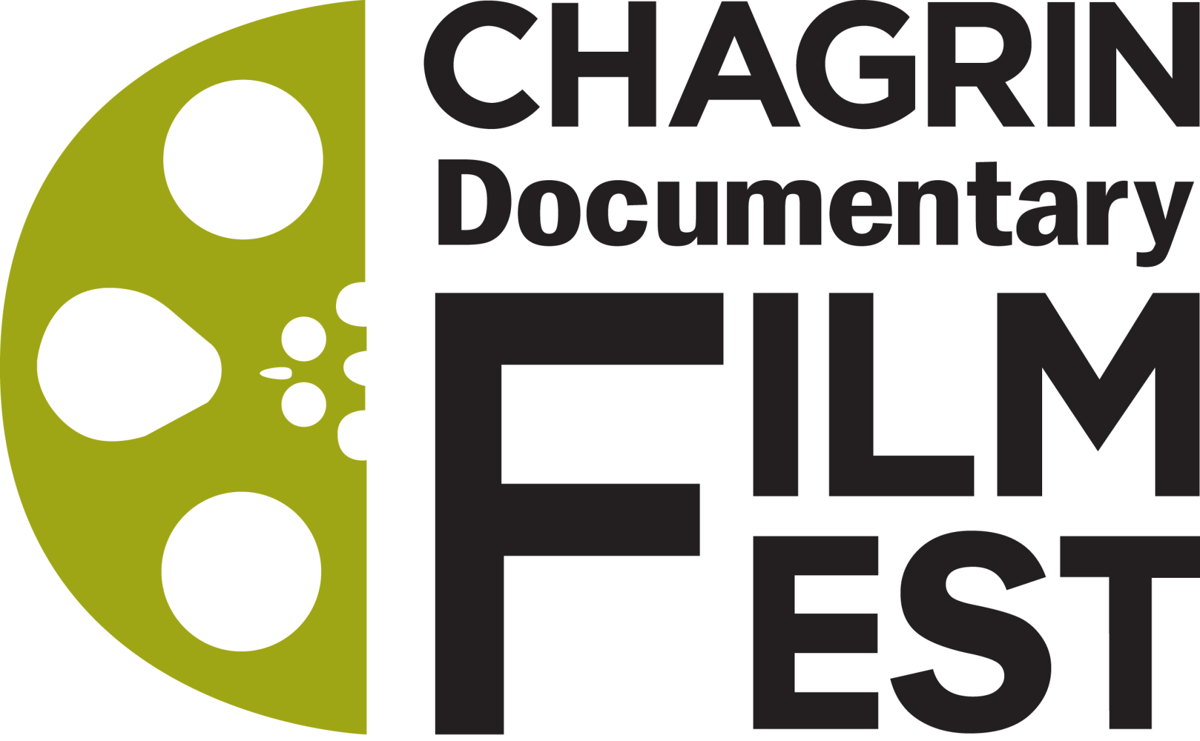 The free showing of "Grove Hill: A True Story," captivates the audience in Riverside Park during the preview night of the 2017 Chagrin Documentary Film Fest ,Tuesday, Oct. 3, 2017, in Chagrin Falls, Ohio.

The Rhythm and Roos a capella group from University of Akron, along with the Kent Clarks from Kent State University and Mr. Sun's Echo from Baldwin Wallace University will perform before the screening of the Chagrin Documentary Film Festival's closing film, "Old Men Singing" at the Federated Church on Sunday.

When the Chagrin Documentary Film Festival closes on Sunday, it’s going out with a bang, or perhaps more accurately, well-rehearsed, tight harmony.

This year’s closing film is “Old Men Singing,” which examines the annual reunion of the men who made up the Cayuga Waiters, a Cornell University a cappella, in the 1950s. Since 2001, the men who are now in their 80s, and a sister of a deceased member, have been coming together once a year to sing at Cornell’s reunion weekend. They don’t see each other or talk at any other point of the year, but for four days once a year, they snap back to who they were more than 50 years ago, and create music together.

“I really connected to that,” said co-director Zack Weil, 35, of Los Angeles, who was a member of the Waiters in the mid-2000s. “That’s how we felt about each other. We’ll go months or years without talking, and when we see them again we pick right up. We found that to be compelling and universal. Everyone who was in this group has that same connection to each other, a level of comfort and the ability to bond right over again, no matter how much time has passed.”

Although Mr. Weil joined the Waiters as a second semester junior, he still feels a strong connection to the group that built his confidence.

“We pick up right where we left off and that usually means picking up guitars or going to karaoke bars. You have these people with such different life experiences, interests and careers and you put that all aside to make harmony,” Mr. Weil said.

According to the film, the reunions for the 1950s group began when Charlie Wolf wrote a letter to all of the former members asking if they’d be interested in getting together.

“It was just to extend friendships,” Mr. Wolf says in the film. “It was important as I was growing older that I just wanted to be with the guys and sing with them again.”

Eventually one member, Bobby Cohen, reached out to another former Waiter, the film’s co-director Mickey Rapkin, who wrote the book that was inspired by the “Pitch Perfect” franchise, and asked him to document one of their reunions.

“Mickey called me and said, ‘I think we should talk to them.’ We did some phone interviews and started to discover that these guys really had an amazing connection to each other. That led us to wanting to do the story,” Mr. Weil said.

“We were making the film for all the Waiters,” Mr. Weil continued, “But in many ways we were doing it especially for Bobby (Cohen) because he was so passionate about sharing the story.”

Unfortunately, Mr. Cohen passed away unexpectedly in December of 2016 before he saw the film. In the film he says, “In a way, even though we’d never say it this way, it’s a celebration of survival, which I think is what reunions are.”

The event begins at 6 p.m. on Sunday at the Federated Church, 76 Bell St. in Chagrin Falls.