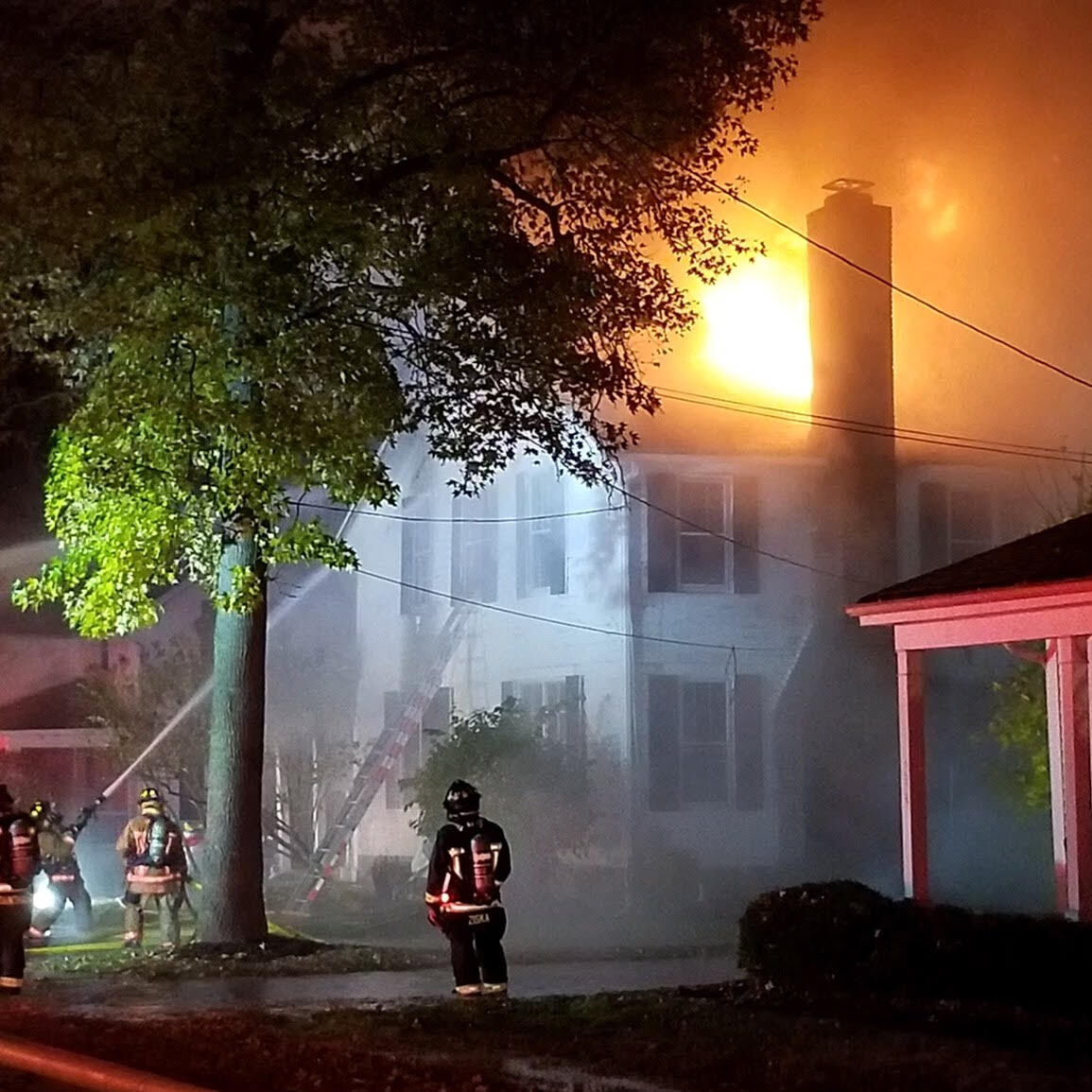 A family of four safely escaped a house fire at 3 a.m. on Nov. 7. The house built around 1850 on Chagrin River Road in Gates Mills was on the Chagrin Valley Hunt Club’s property. The cause of the fire is under investigation. 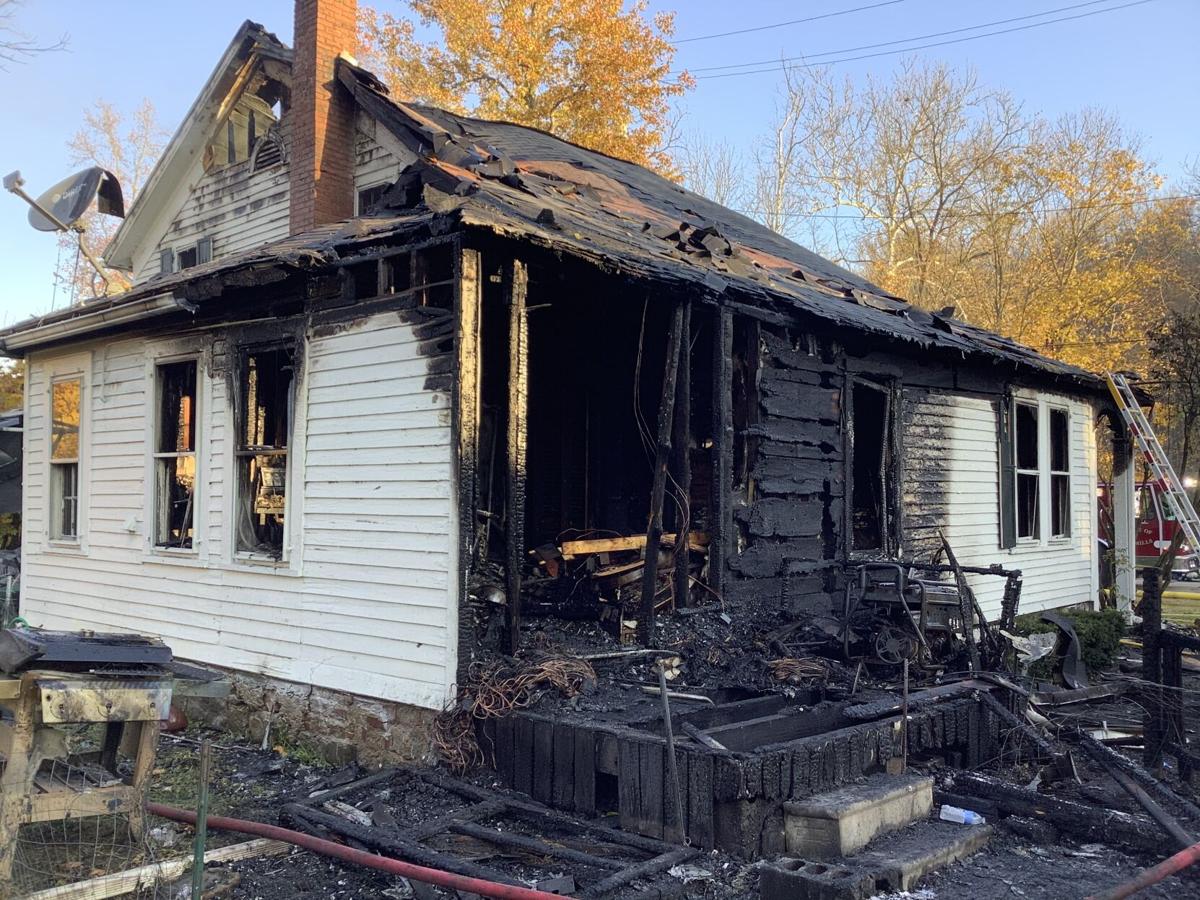 A family of four safely escaped a house fire at 3 a.m. on Nov. 7. The house built around 1850 on Chagrin River Road in Gates Mills was on the Chagrin Valley Hunt Club’s property. The cause of the fire is under investigation.

GATES MILLS — A family member and firefighter were injured in a Nov. 7 blaze that destroyed a historical house on Chagrin River Road.

The fire erupted at 3 a.m., but the family of four was able to escape. The cause of the blaze remains under investigation, Chief Robinson said of the house owned by the Chagrin Valley Hunt Club.

A groundskeeper and his family lived in the house. Their pet dog perished in the fire.

Chief Robinson explained that there was a propane grill on the porch. The fire heated up the tank, which caused the release valve to open. The propane tank was “blowtorching” into the house by the time the fire department arrived, Chief Robinson said, which was 8 minutes after the department received the 911 call.

This was the first time that the Gates Mills fire department used their new pumper truck, which was delivered earlier this year. The new fire truck carries 750 gallons of water and pumps 1,500 gallons per minute. The truck came at a cost of $450,000 to the village.

“The way the house was constructed, it allowed the fire to get up into the roof. Once it was in the roof, being that it was plaster and lath, trying to pull the ceilings down to get that fire out was basically impossible,” Chief Robinson said.

“We started on a defensive attack and then when we knocked down the main body of the fire, we went to an offensive where we put people in the building. Once conditions got worse, we ended up pulling out of the building. At that point, there’s no life hazard except for the firefighters that we put in the building. So, we went back to a defensive operation and put it out from the exterior,” he explained.

Captain Rob Jamieson was the incident commander for this fire, the chief said. Captain Jamieson also serves as the chief administrative officer for the Village of Chagrin Falls. Gates Mills Mayor Karen Schneider said that this was the first fire for two new Gates Mills firefighters, and they handled the situation well.

“The smoke alarms saved that family,” she said. “They told me that the smoke was so thick that by the time they got to the front door, they couldn’t see the front door.”

Councilwoman Nancy Sogg also thanked Sara Welsh, daughter of Councilman Ed Welsh, for collecting donations from neighbors for the family who lost their home. The family moved into a nearby house also owned by the hunt club, according to Chief Robinson. The club owns several houses in that area. The family includes a husband, wife, an adult son and a minor.

The family member and firefighter were recovering from their injuries that were not life threatening, officials said.