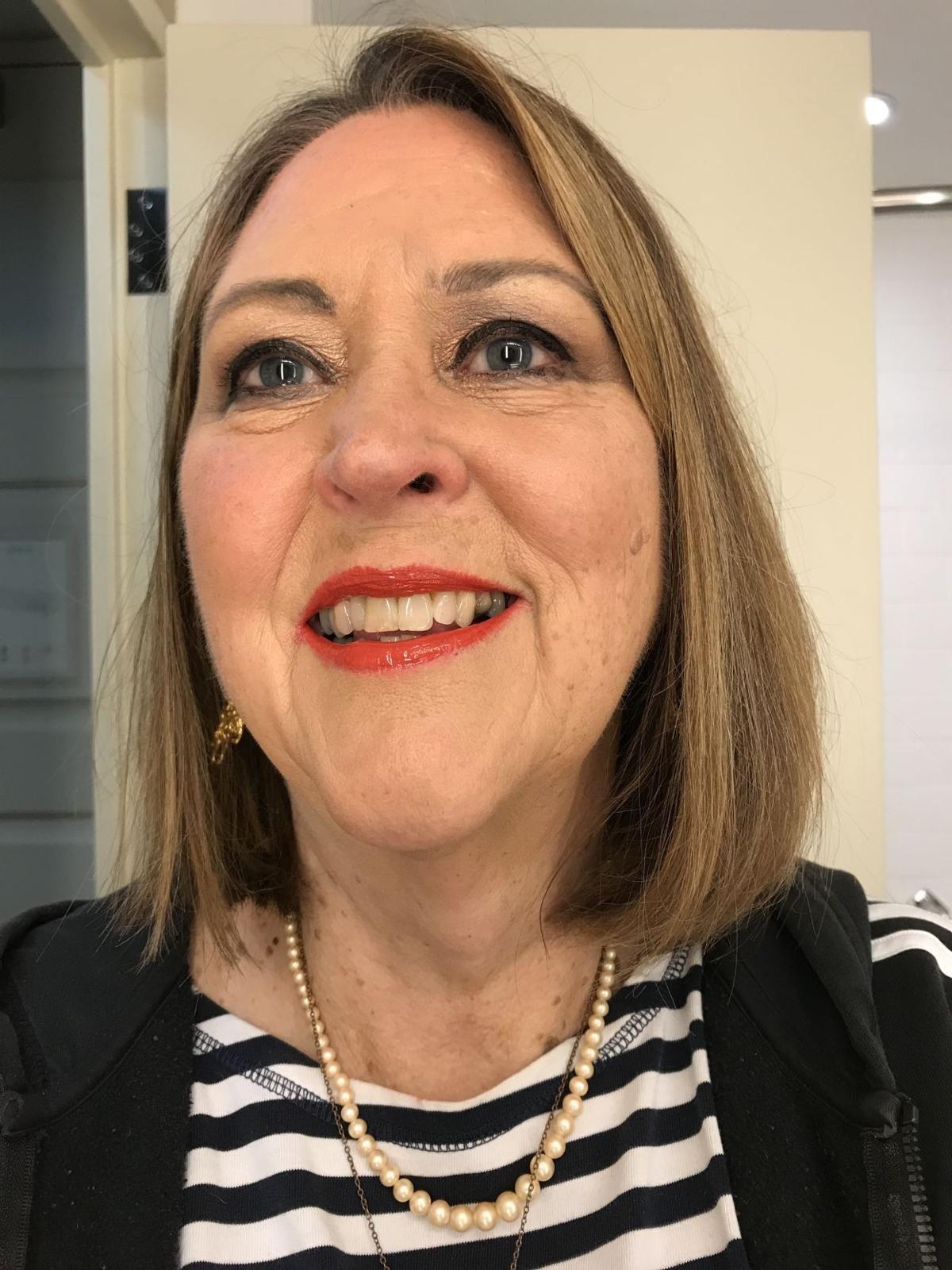 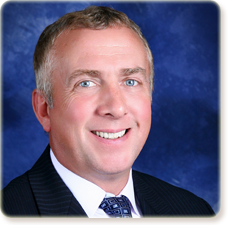 A recount is pending within the Geauga County Board of Elections after the certification meeting on Nov. 22 determined that challenger Kristina Port won the seat for Russell Township trustee by one vote against incumbent Justin Madden.

Board of Elections Director Pete Ziegler confirmed the results on Monday and said a recount is scheduled for Dec. 2. He said the results triggered an automatic recount because of such a narrow margin, but that the recount cannot be sooner than five days to allow time for public notice.

“We did not do the recount yet,” Mr. Ziegler said. “After certification, we have to do the recount within 10 days, but cannot do it in the first five days due to notice requirements. As of now, [the results] are still pending a recount.”

The certified votes are available on the Geauga County Board of Elections website at boelections.co.geauga.us.