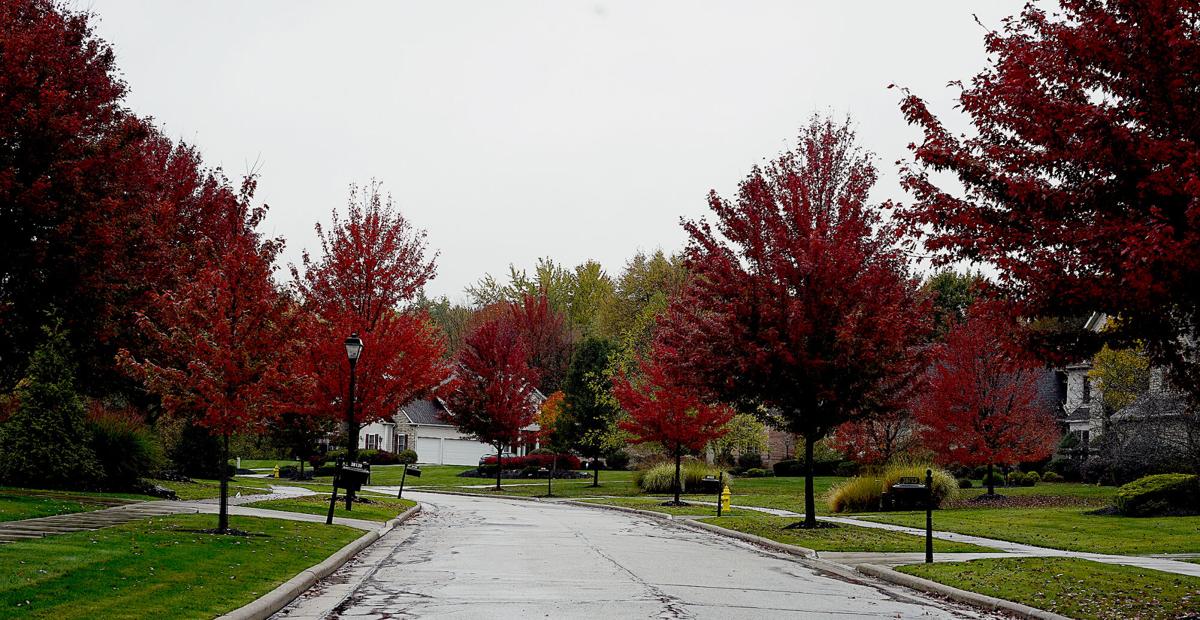 The vibrant red trees on Flanders Drive in Solon are attractive to anyone who loves the autumn season. Solon is celebrating 40 years as a tree city. Solon Service Director Mark Hawley said that crews will be planting 26 more trees throughout the city this fall, including Kentucky coffee trees, elm and little leaf lindens. 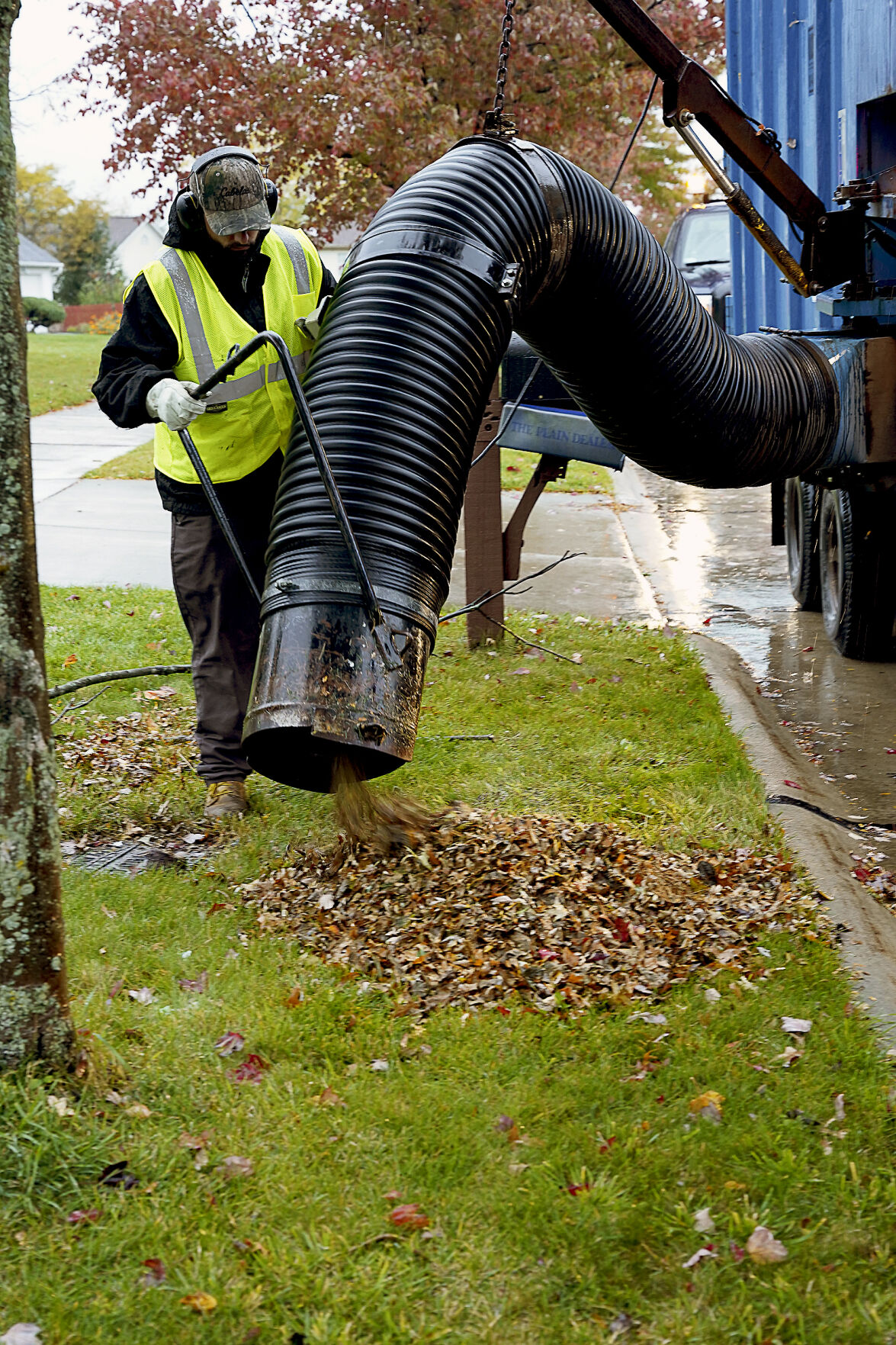 Service crews in Solon began their annual leaf pick-up on Monday, which will run through Dec. 18.

The vibrant red trees on Flanders Drive in Solon are attractive to anyone who loves the autumn season. Solon is celebrating 40 years as a tree city. Solon Service Director Mark Hawley said that crews will be planting 26 more trees throughout the city this fall, including Kentucky coffee trees, elm and little leaf lindens.

Service crews in Solon began their annual leaf pick-up on Monday, which will run through Dec. 18.

A global pandemic can’t stop the beauty of fall.

That is the sentiment of Solon Service Director Mark Hawley, whose crews began a fall tree planting program on Monday as well as the annual leaf collection.

A total of 26 trees are being planted citywide as part of the fall program, including such varieties as Kentucky coffee trees, elm and little leaf lindens, among others.

“With the whole pandemic, it is an awesome thing that we are still able to plant,” Mr. Hawley said, especially in celebration of the city’s 40th year as a Tree City.

“We continue to keep going with that.”

Mr. Hawley said that, among some of the most picturesque streets in the city when it comes to the beauty of fall foliage, is the Carriage Park subdivision, which features some of the city’s most mature areas of trees. There pin oaks have reached maturity, he said, and draw a perfect canopy.

Other areas include SOM Hills, where a replanting from the tornado in 2004 include maple trees with leaves in a bright red hues, as well as Forest Glen, which features a beautiful canopy of Lindens, Mr. Hawley described.

The fall program is a continuation of plantings in the spring, Mr. Hawley noted.

“We are fortunate to be able to plant in the spring and the fall,” he said.

Trees are regularly identified for replacement and an overall assessment is done.

“If a tree is showing decline, we put it on a list,” he said. Tree replacements are also needed following accidents or new subdivisions that are having sidewalks completed, Mr. Hawley gave as an example.

In other updates, the service crews began an annual leaf pick-up program Monday, which will run until Dec. 18, weather permitted. The trucks that collect leaves and haul them are the same ones outfitted with snow plows.

Residents are encouraged to check the city website for the schedule of the pick-up, or to call the service garage at 440-248-5834.

Given the quantity of leaves, crews are not able to do one zone per day, he continued. It will take about a week to 10 days to pass through the city and a total of about 10 passes are done throughout the program’s duration until all the leaves are picked up.

Residents are asked to place them in 3-foot-high piles on the curb line and to not include brush or tree limbs. They are also encouraged to not put the leaves around their mailbox or light poles.

The leaves are then transported back to the service garage’s compost facility on Cochran Road.

“We do what mother nature dictates,” he said of how many they collect. “We will be out there until they are all picked up.”