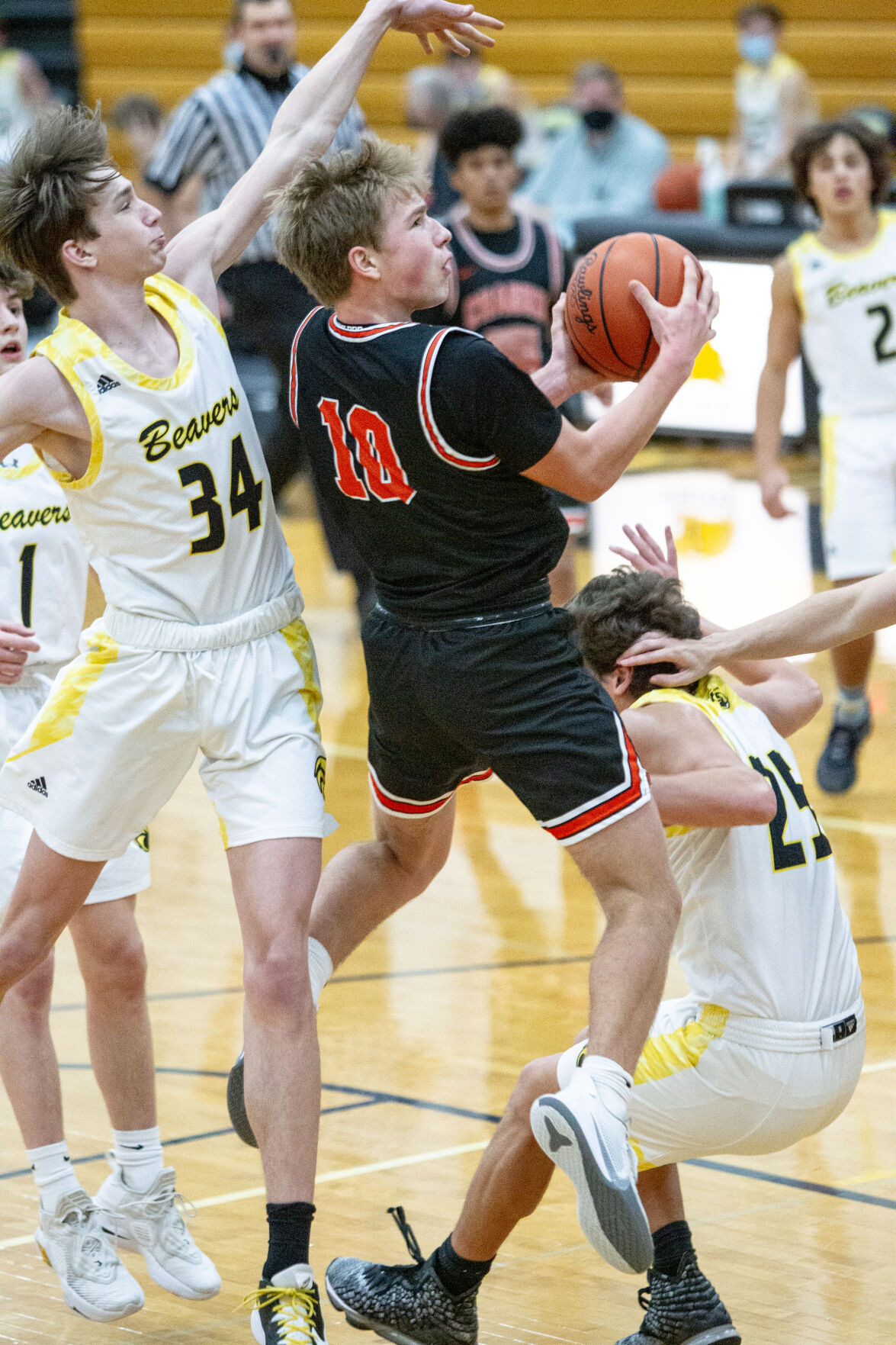 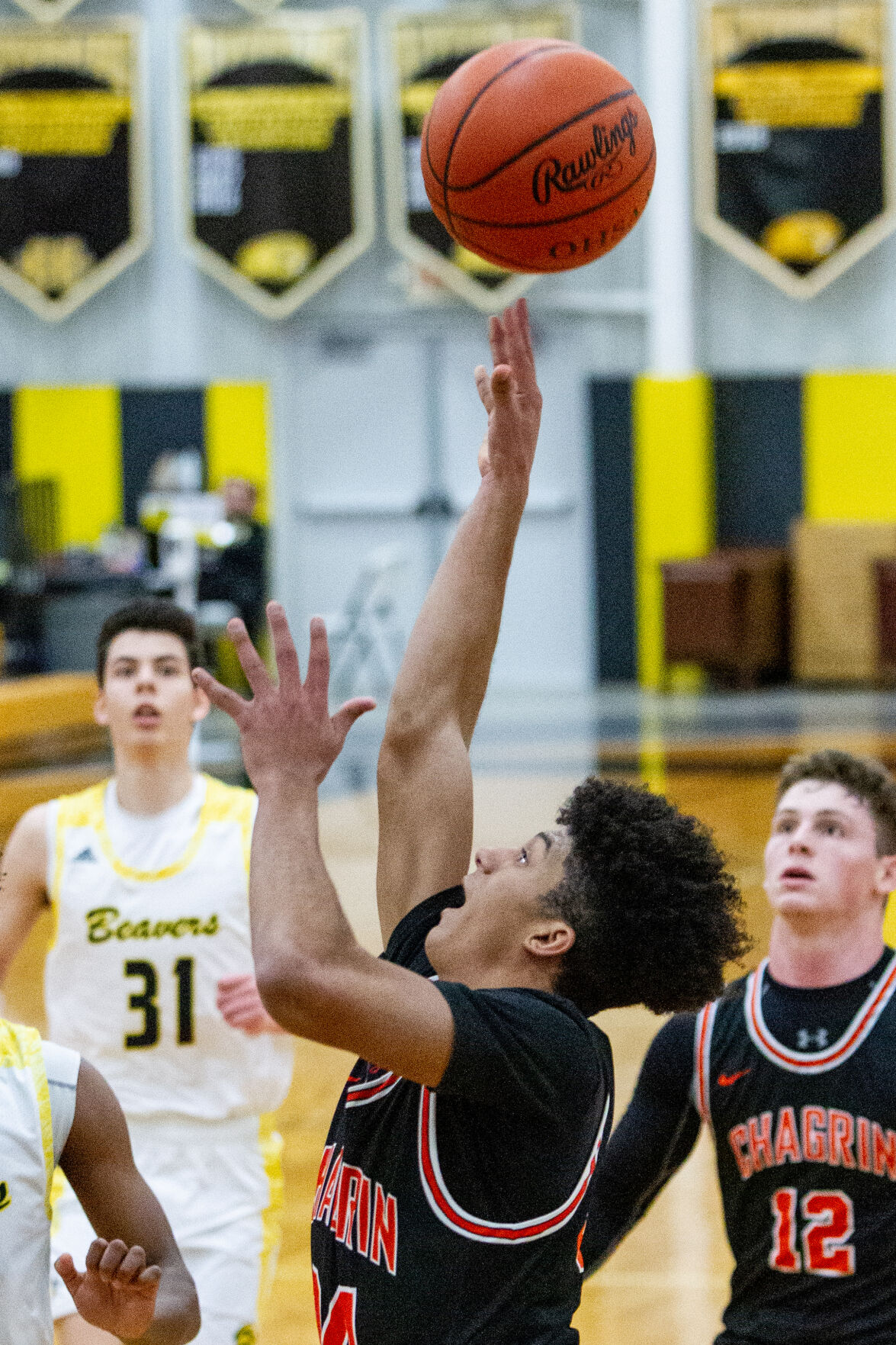 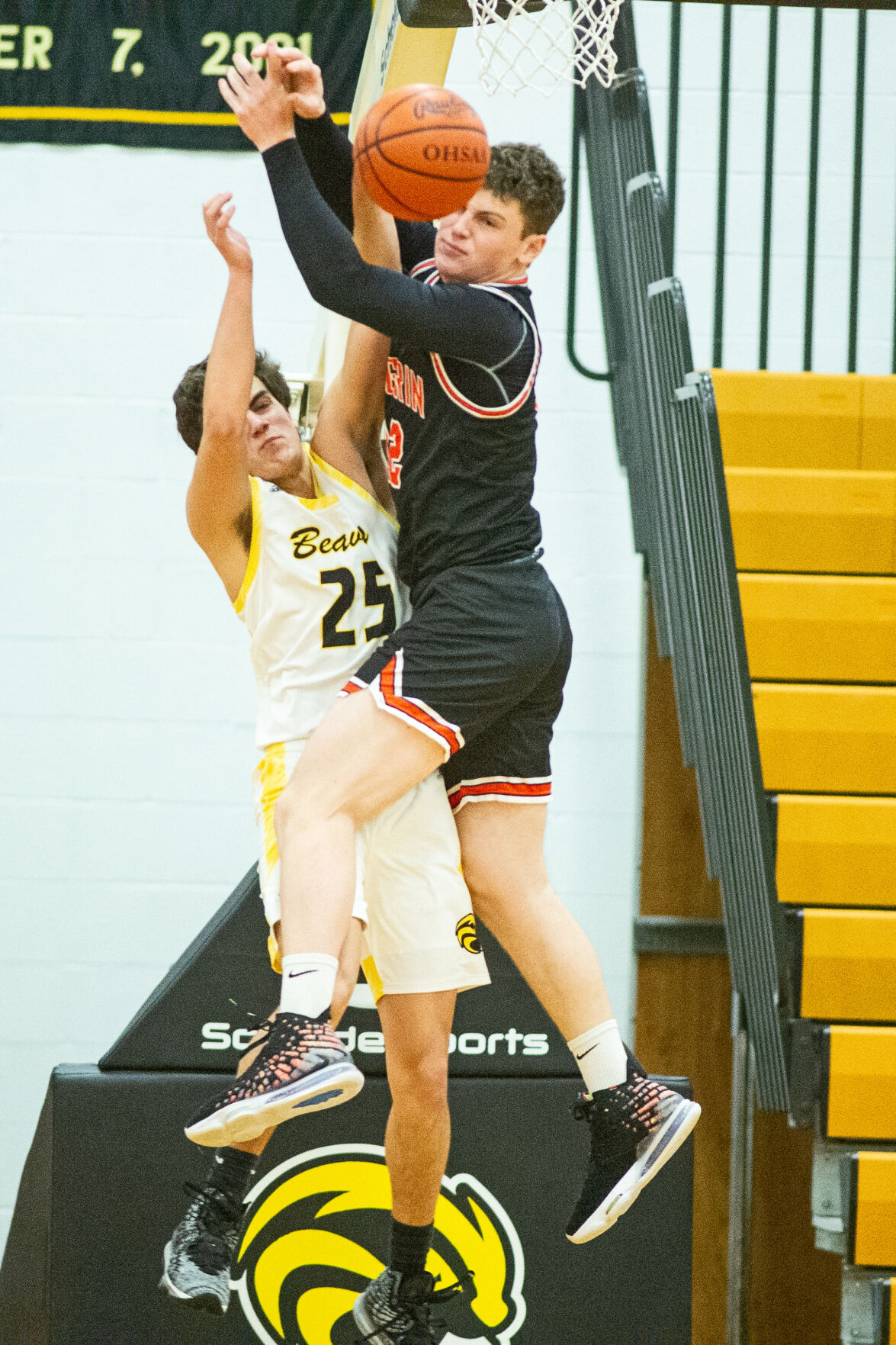 Tigers’ senior Jack McMullen fights for the rebound against a Beavers player on Jan. 29 in Painesville.

Tigers’ senior Jack McMullen fights for the rebound against a Beavers player on Jan. 29 in Painesville.

It was challenging enough for the Chagrin Falls Tigers’ boys basketball team to wait until the new year for their season to begin. By starting so late the team had a lot of catching up to do. Things didn’t get any easier as after playing only four games the team had to pause things for about two weeks due to a positive test in the program.

Chagrin Falls finally got back on the court for practice on Jan 27. It was important for the team to get as many games under its belt as possible. The Tigers were supposed to travel to face Chagrin Valley Chagrin Division Conference rival West Geauga last Friday.

That plan changed when the team got a phone call at 10:30 a.m. from the Wolverines informing them that they could not play as scheduled. The Tigers didn’t have a lot of time to make a back-up plan but were determined to find a replacement.

“In this day and age there’s a coaches email that goes around when people need names. I remember seeing at point this week that Riverside had an opening. We’ve had a history with them because we scrimmage them but we’re not able to do that this year because of the situation [with COVID-19] so I just reached out to Coach Grendel so they were able to put it together for us to get out there and play,” Tigers’ head coach Dave Bargar said.

It was a sigh of relief for Chagrin Falls to have scheduled a replacement game in such short notice. Unfortunately, the Tigers looked like a team that hadn’t played a game in more than two weeks as on Jan. 29 as they showed fatigue in the second half in a 70-56 loss against the Beavers in Painesville last Friday night.

Chagrin Falls looked sharp at the opening tip-off. The team knocked down 10 field goals in the first quarter to take a 22-11 lead over the Beavers. The Tigers’ hot start quickly faded as Riverside held them to nine points in the second quarter to take 36-31 lead at the break.

“It was actually pretty surprising how well we came out and played after being off for so long but I think as the game wore on I think our lack of stamina caught up to us with not being on the floor for that period of time,” coach Bargar said. “Riverside’s a good team. They do a really good job of pushing the basketball and shooting a lot of three-pointers and extending the lead out in the second half. I think we ran out of gas at the end and just weren’t able to make a serious threat to them in the second half.”

Beavers’ sophomore Charlie Fox kept Riverside in control by splashing in 16 points in the third quarter including hitting four triples. Chagrin Falls may have gotten a practice in the day before but were not fully conditioned to play a full game. The team still needs to get its legs back underneath them.

It also didn’t help that the team was returning without one of its starters. Senior point guard Josh Norton suffered a lower leg injury during the second half of the game against St. Ignatius just before the Chagrin Falls program had to shut down again and still wasn’t ready to get back on court this past weekend. Norton plays a huge role in the offense and his presence was greatly missed against the Beavers. The team is hopeful he’ll be back next week.

Right now the Tigers need to play as many games as possible to get into a rhythm. They don’t have as much time as they’d like as the sectional tournament is right around the corner but the good news is their offense has been established. All the plays have been implemented so it’s just about getting the team fully healthy and the needed reps to be ready to do some damage in the postseason. Chagrin Falls bounced back by edging CVC rival Hawken on Jan. 30 in an overtime victory.

Senior guard Xavier Perez was the Tigers’ leading scorer with 15 points, four assists and four rebounds and senior forwards Jack McMullen and Jack Stauffer each chipped in ten points. Fox led Riverside with 28 points and senior Caden Geiger was second with 11 points. Chagrin Falls will make the trip to Gates Mills for a re-match against Hawken on Friday night.