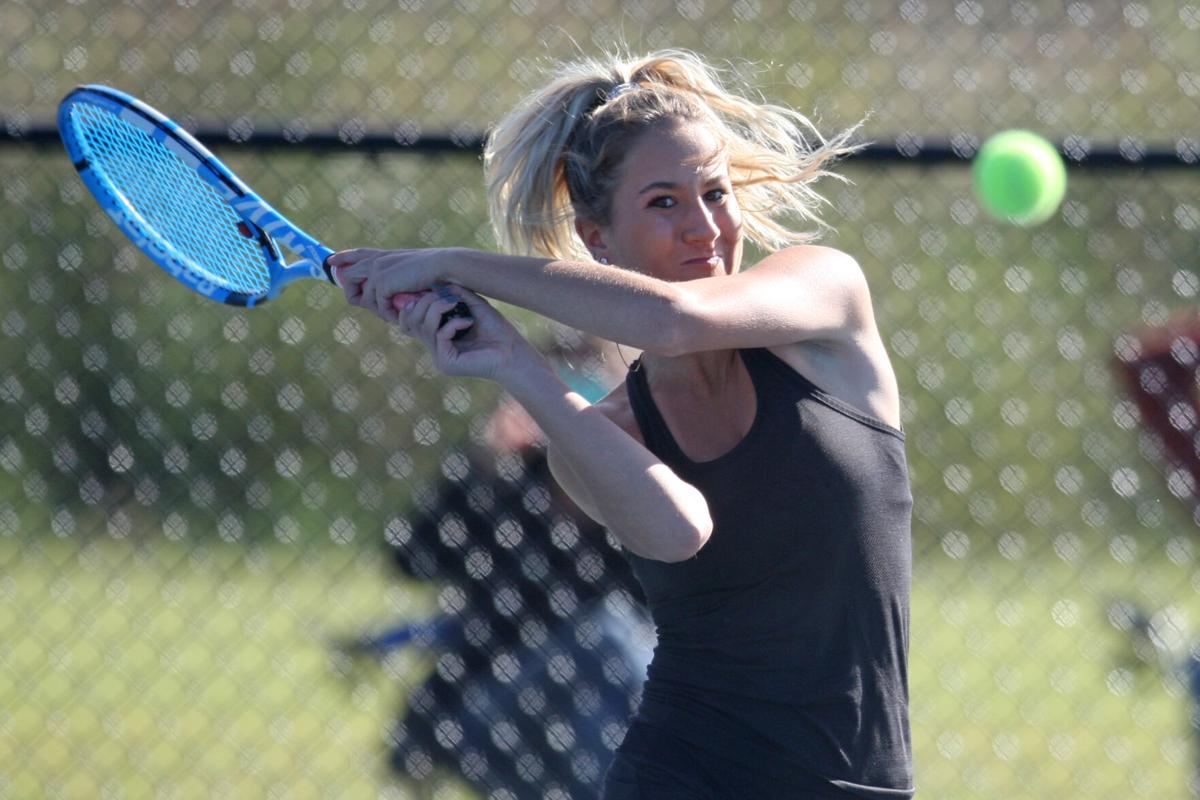 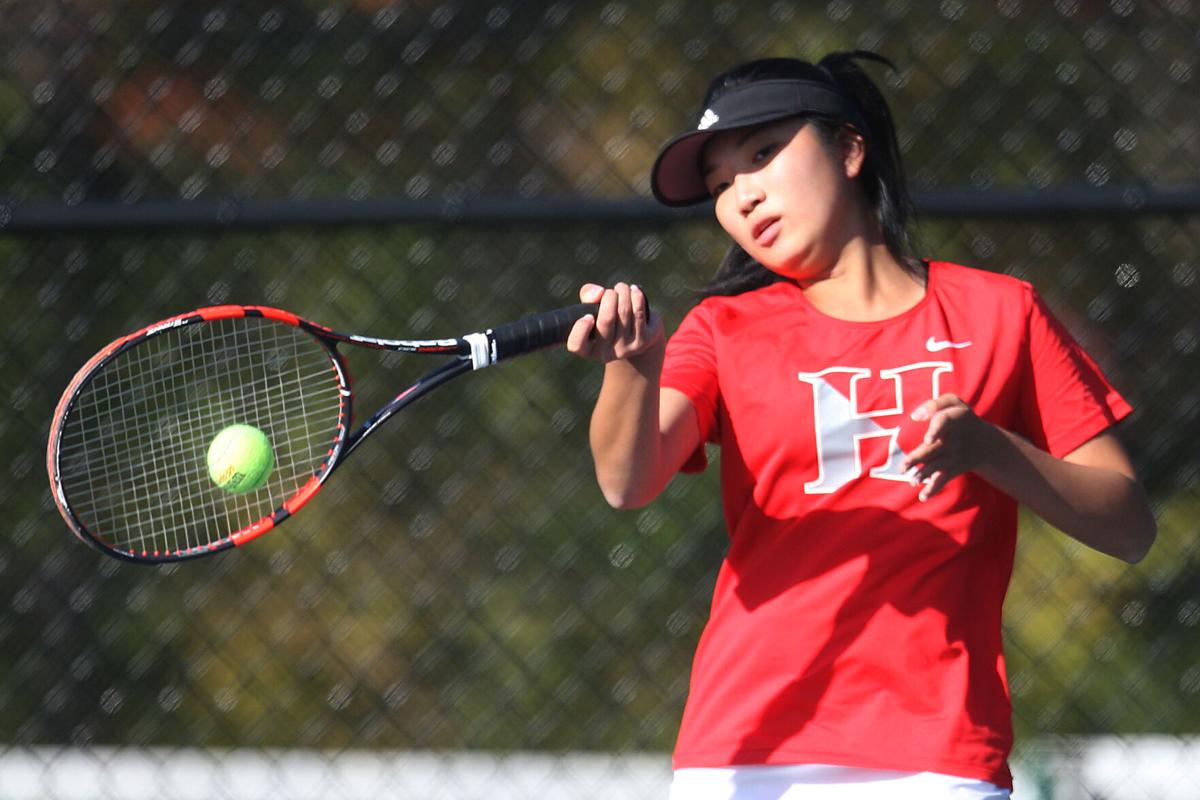 The competition was for second place in singles play during the girls Division II sectional tennis tournament last week at the Solon Community Park.

A state quarterfinalist last season, Orange sophomore Alexis Nyborg ran the show in the 45-player singles bracket with decisive straight set victories in all five of her matches.

Nyborg opened the tournament with 6-0, 6-0 victories against Perry’s Tessa Moats and Beachwood’s Maria Owens, before clinching her ticket to districts with a 6-0, 6-1 result against Notre Dame-Cathedral Latin sophomore Caroline Stepnowski in the quarterfinals.

Nyborg went on to skunk Ashtabula St. John’s Julianne Sheldon, 6-0, 6-0, in the semifinals, before the Lady Lion had a competitive match on hand against Perry freshman Lily Walker in the championship. But Nyborg claimed her sectional crown in 6-2, 6-2 fashion to remain unbeaten at 16-0 this campaign.

As a freshman last season, Nyborg was fourth at sectionals and fourth at districts with talented seniors like former teammate Blessing Nwaozuzu and Gilmour Academy’s Carly Cohen handing her losses.

Nyborg went on to win her opener at states, before losing a three-set matcha against Hathaway Brown two-time state champion Nicole Gillinov, 6-1, 6-7, 6-2.

In other sectional singles play, Chagrin Falls No. 3-seed senior Adelaide Doman took third to punch her ticket to districts.

Doman then lost her semifinal match against Perry’s No. 2-seed Walker, 6-3, 6-3, before rebounding with a 6-2, 6-1 triumph against St. John’s Julianne Sheldon in her placement match.

In the semifinal, Garber and Yang dispatched Perry’s No. 4-seed team of Nikki Rosati and Anna Fletcher, 6-3, 6-2, before they grinded out a three-set championship match against Beachwood’s Zillin Zhang and Emily Fan, 6-1, 4-6, 6-1, for the title.

In their semifinal, Xiao and Faber lost a 6-1, 6-1 match against Beachwood’s Zhang and Fan, before finishing fourth with a three-set loss against Perry’s Rosati and Fletcher, 4-6, 6-3, 6-3.

Advancing to districts, Orange’s Nyborg, Chagrin’s Doman and the two Hawken tandems will compete Friday and Saturday at the Springside Racquet and Fitness Club in Akron, where the top five singles players and doubles teams will advance to states.