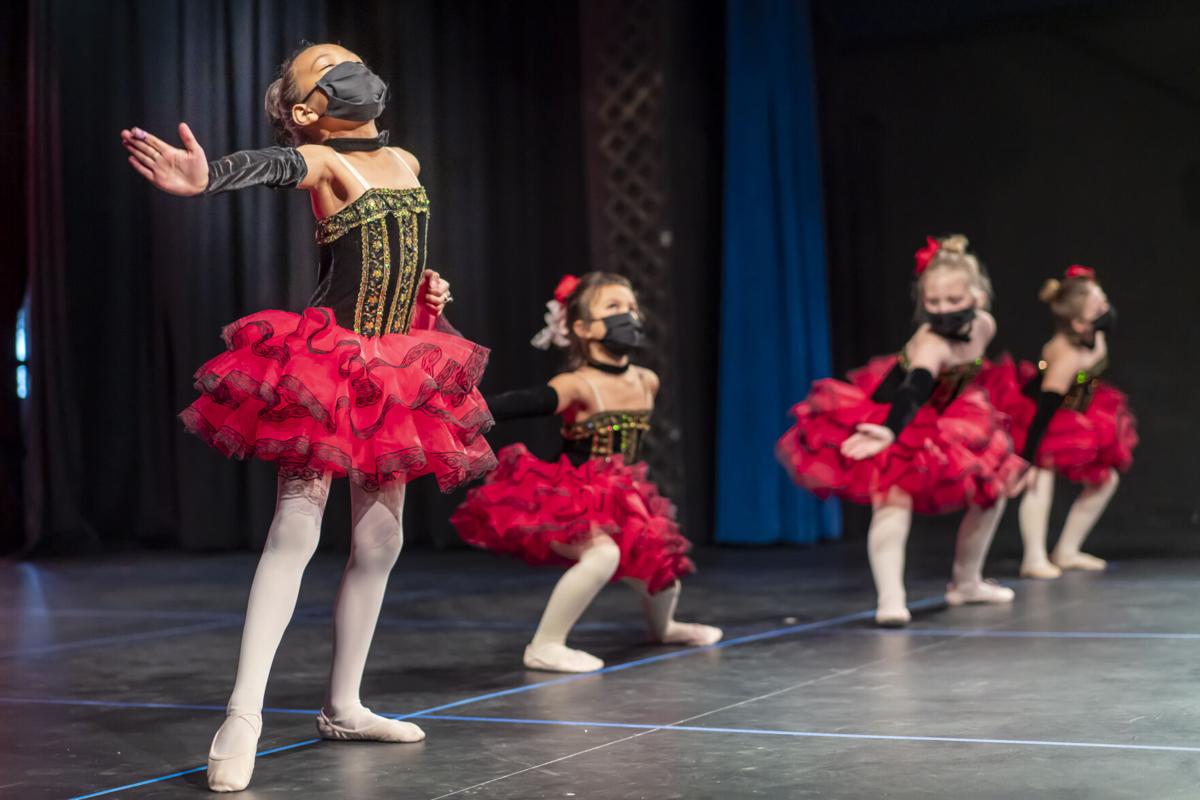 Members of the Solon Center of the Arts dance ensemble present their own version of the holiday favorite “The Nutcracker” as part of a winter showcase presented last Saturday on the main stage. A total of 10 young dancers took part in the event. 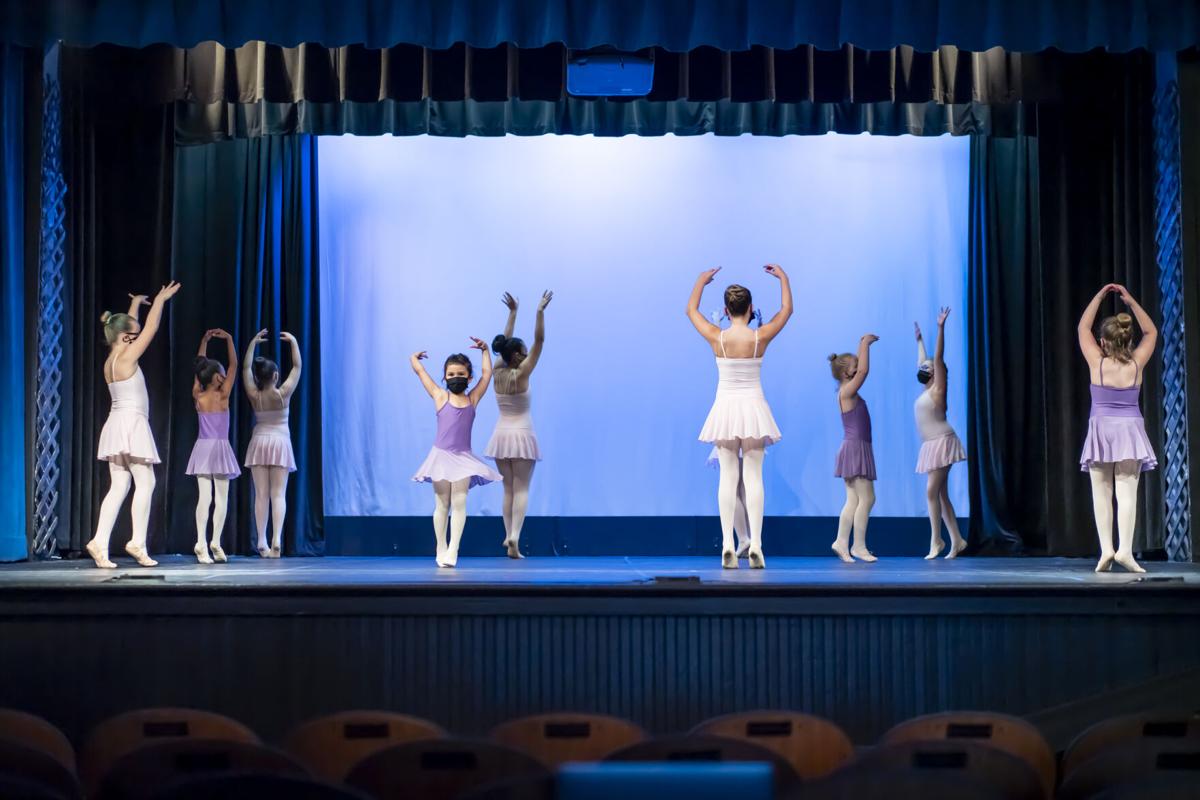 Dancers from age 5-14 performed in a unique version of “The Nutcracker” as part of the Winter Dance Showcase last Saturday for the Solon Center for the Arts. The show included ballet, as well as jazz and lyrical dance.

Members of the Solon Center of the Arts dance ensemble present their own version of the holiday favorite “The Nutcracker” as part of a winter showcase presented last Saturday on the main stage. A total of 10 young dancers took part in the event.

Dancers from age 5-14 performed in a unique version of “The Nutcracker” as part of the Winter Dance Showcase last Saturday for the Solon Center for the Arts. The show included ballet, as well as jazz and lyrical dance.

Despite an ongoing coronavirus pandemic, the spirit of the holidays was made clear this weekend on the theater stage at the Solon Center for the Arts.

As part of a Winter Dance Showcase presented Saturday, a group of 10 dancers from the center’s dance ensemble gave their own special spin on the second act of the holiday classic “The Nutcracker.”

This is the largest event presented by the center’s dance department.

Dancers ranging in age from 5-14 donned white tutus and other colorful costumes while dancing their way through a variety of “countries.” There was a coffee scene set in Arabia, hot chocolate drank in Spain and candy canes eaten in Russia, among other scenes.

“We wanted to make sure we gave them the opportunity to show off their hard work and keep the season tradition going,” Dance Department Coordinator Allison Urban explained.

Typically, the ensemble, which is comprised of dancers of all levels, presents their holiday show at a variety of locations during the season. Due to the pandemic, they did just one show that was closed to families only.

They began rehearsals in August. The dance ensembles have been in existence for more than eight years, with the winter showcases taking place the past four years. It is both a family and holiday tradition, Ms. Urban noted.

Costumes are paid for from proceeds of fundraisers and ticket sales, Ms. Urban said.

On a “typical year,” the ensemble performs at the Cleveland IX Center as well as at the city’s annual tree lighting ceremony, which was canceled this year due to the pandemic.

Ms. Urban said that, while the traditional “Nutcracker” is based around all ballet or contemporary ballet, by doing a different spin on it, the dancers incorporated elements of jazz and lyrical dance.

“They took the meaning of the songs and applied it through movement, so it’s kind of like storytelling,” Ms. Urban said.

“We are really blessed,” she said.

Ms. Urban also noted that their instruction was a combination of virtual and in-person teaching for the showcase.

“Working and teaching with Zoom is not the easiest, but these kids have been very determined and practiced at home,” she said. “We used technology to the best of our efforts.

“These students have really exceeded our expectations,” Ms. Urban added. “They have been working harder than any other year.”

Ms. Urban said the ensemble, led this year by instructors Nicole Crowl and choreographer Lianne Zydowicz, is an inclusive program with no special dance ability required to perform.

“It is a very welcoming environment,” Ms. Urban said. “The goal is to have fun and to bring out the best of each dancer.”

The ensemble lets them also experience the performance aspect that the dance world can provide, she added.