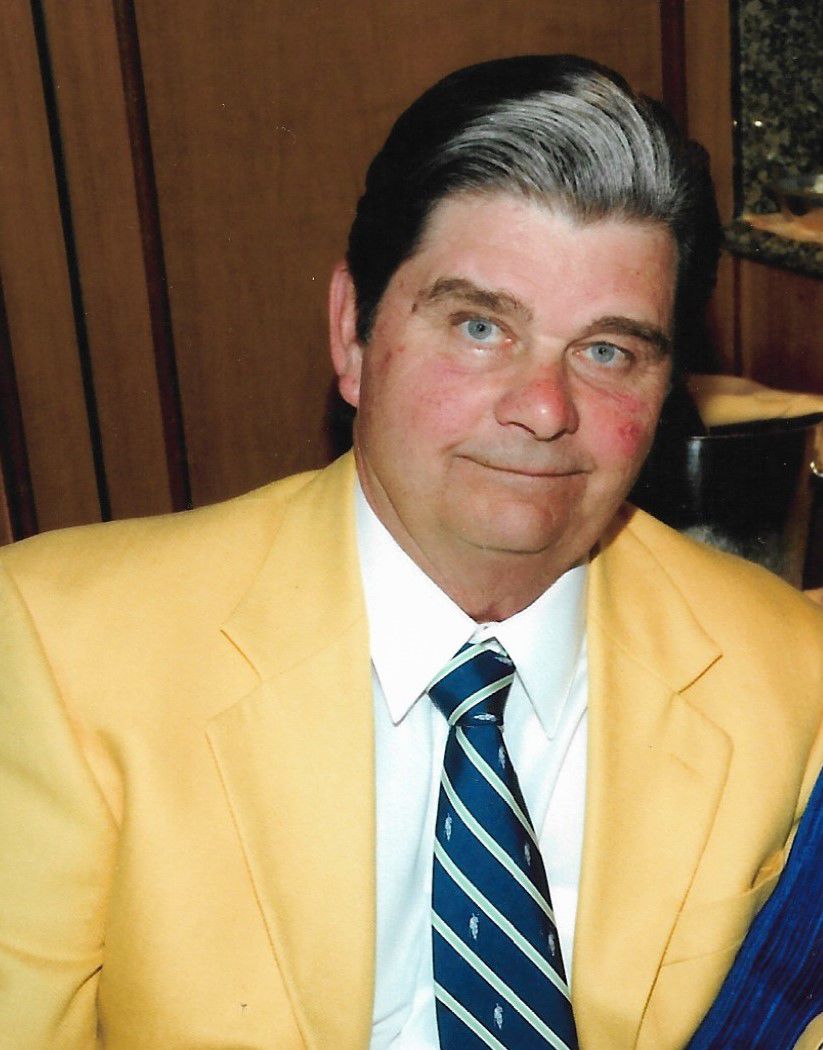 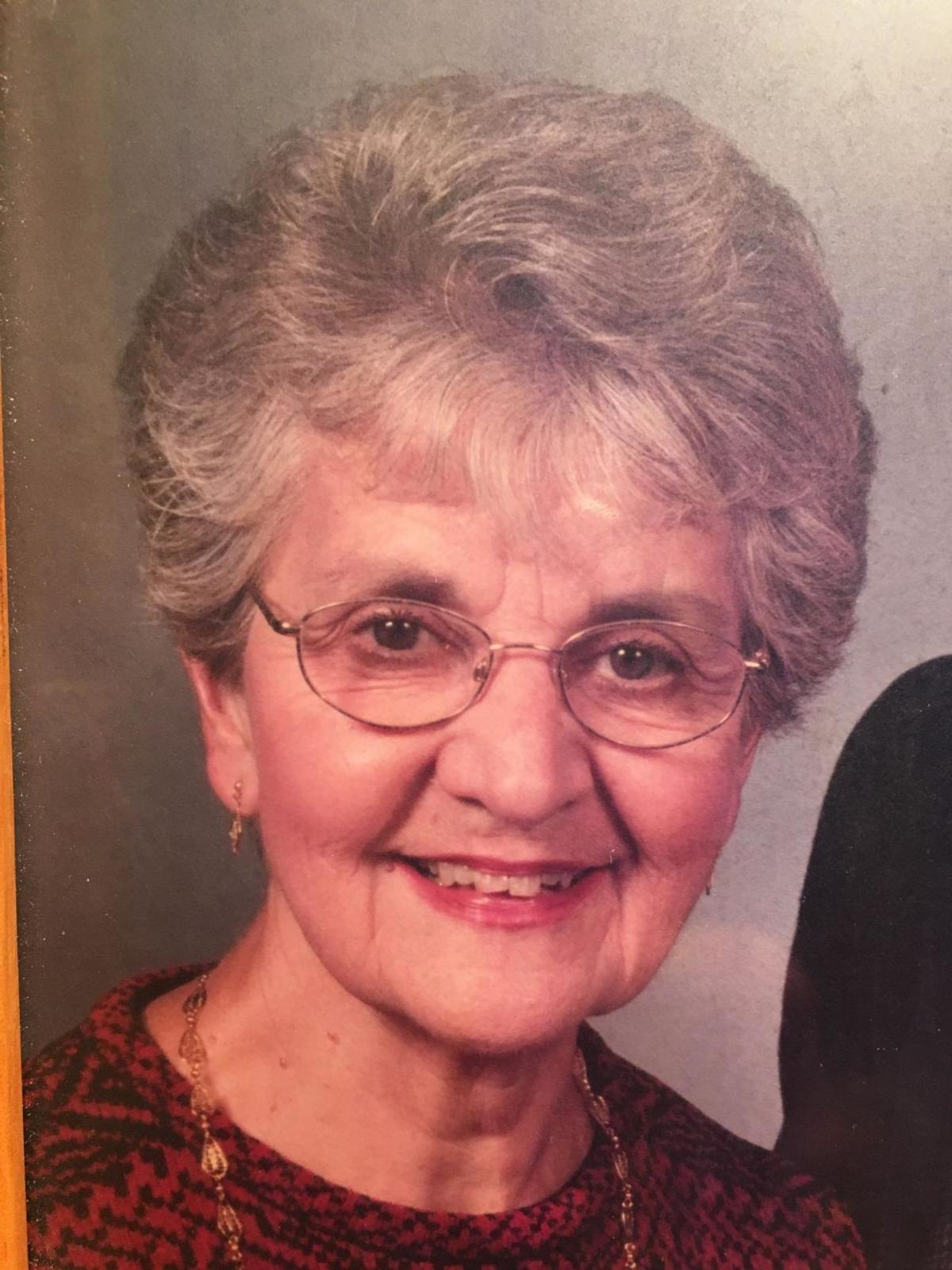 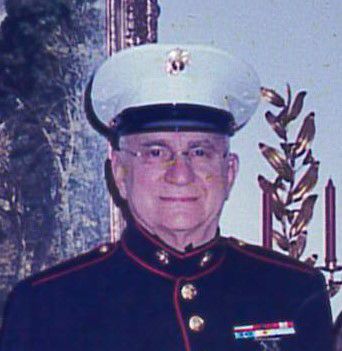 Chuck (aka Bubba) fought a valiant, epic battle against the challenge of a bad heart and lung cancer.

Bubba, as he was named by his grandsons, loved family, spending time outdoors, his dogs, adventure/discovering new things, dancing and singing. Time with his brothers and dad at the French River and Ottawa Hunt Club was cherished. He was often late, easily distracted and diverted to “check things out” (causing him to miss flights, create search parties, etc.). He could make a new friend anywhere. He loved watching sports and playing golf, especially at Crystal Downs in Frankfort, MI. His heart was equally in Chagrin Falls, OH and Crystal Lake, MI. He had a unique sense of humor and loved a good practical joke. He spent hours (if not days) sending funny emails and stirring the pot with political cartoons, sometimes missing the mark with recipients of such correspondence. He chose his words more slowly than carefully. It took him hours to shop and even longer to cook his favorite clam linguini. He was a man of great faith, loved the Federated Church, Congregational Summer Assembly and singing in their choirs. He’d drive 10 miles out of the way to save two cents a gallon on gas. In all things and with all people, he cherished life and relationships. He had great hair.

As you remember Charles H. King IV/Chuck/Bubba, we hope you will live the rest of your life so well, you almost can’t stand how happy you are and that you receive and share the winning lottery ticket. He’d really like that. Oh – and please learn how to load the dishwasher correctly! For a greater understanding of the man he was and classic Bubba-isms, please visit www.stroudlawrence.com. Arrangements by Stroud-Lawrence Funeral Home, Chagrin Falls, OH.

Joan A. Satava (nee Myers) passed into eternal rest on September 13, 2019 after a brief illness.

A Mass of Christian Burial will be held at St. Joan of Arc Church, 496 East Washington St., Chagrin Falls, OH at 10:00 A.M. on Friday, October 25, 2019, followed by interment at All Saints Cemetery in Northfield, OH.

Robert J. Sulyok was born September 11, 1932 and passed away peacefully October 8, 2019. He was a resident of South Russell, OH for 60 years and previously resided in Mayfield Heights, OH. Robert was a U.S. Marine Corps Korean Conflict Veteran. He graduated from Mayfield High School in 1950 where he played football. Robert worked in the Sales industry. He was also a great carpenter, in fact he built his own home. Robert loved to travel in his motor home to the Carolinas or Florida. He was a big Cleveland Indians fan. Robert found great joy in going to Disney World. He will be remembered as a self-made man who was dedicated to his family and hard working. Robert was very bright and great with numbers. He was a wonderful family man that was very handy and patriotic, a “Do it yourself” type of guy. Robert’s wife, kids and grandchildren always came first. He will be greatly missed.

Contributions may be made in memory of Robert to Louis Stokes VA Medical Center, 10701 East Blvd., Cleveland, OH 44106-1702. https://www.cleveland.va.gov/giving/E_Donate.asp.