You have permission to edit this article.
Edit
Welcome, Guest
Home
Topics
Communities
Schools
Viewpoint
Classifieds
Guide to the Valley
Camp Guide
Contact Us
1 of 4 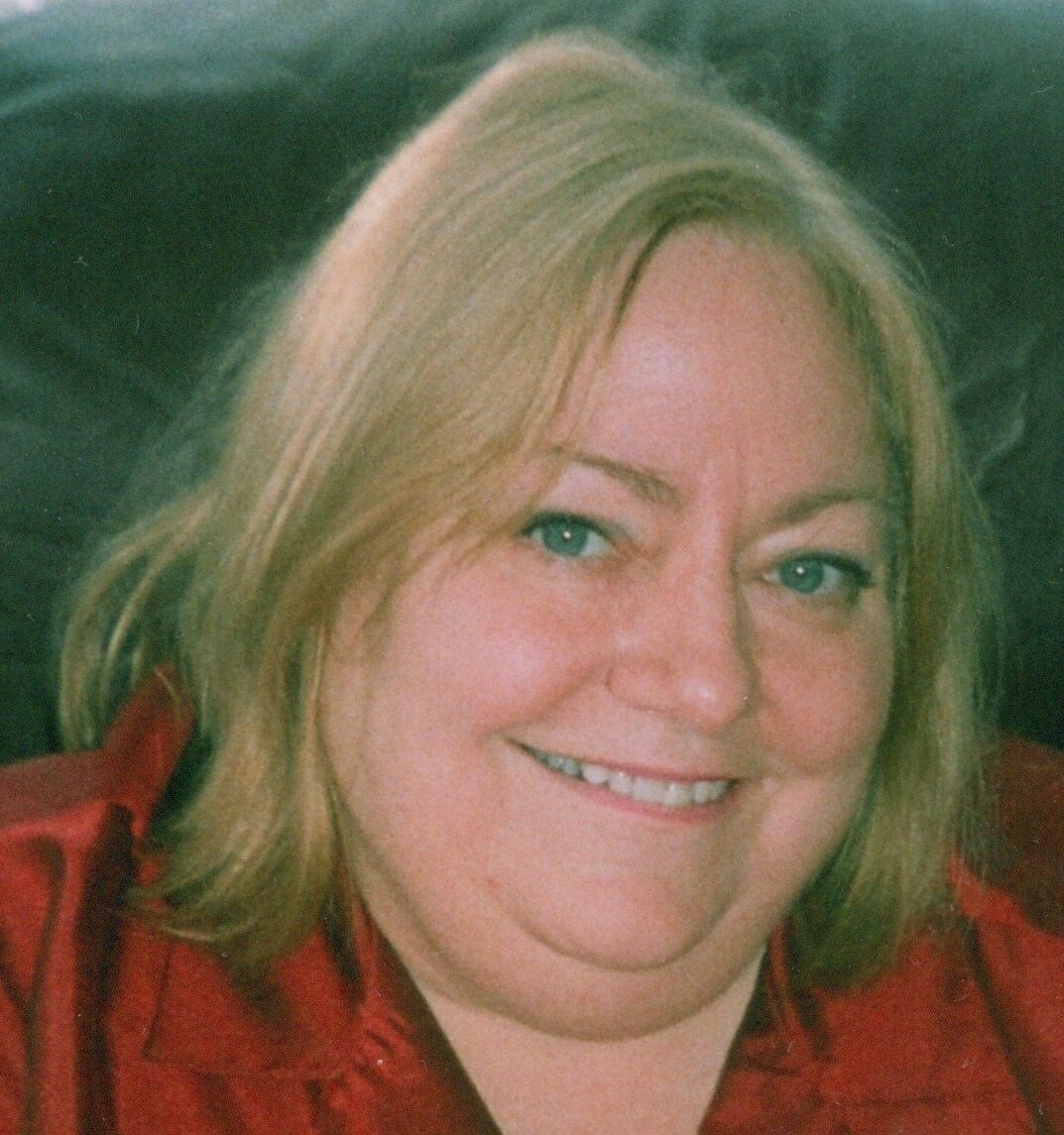 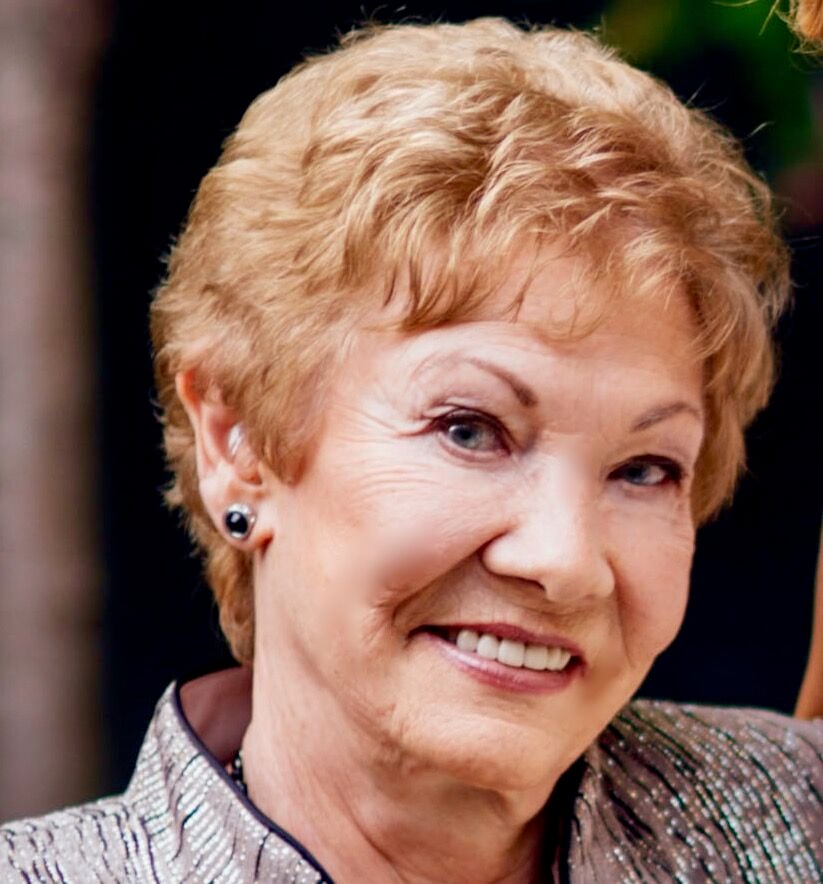 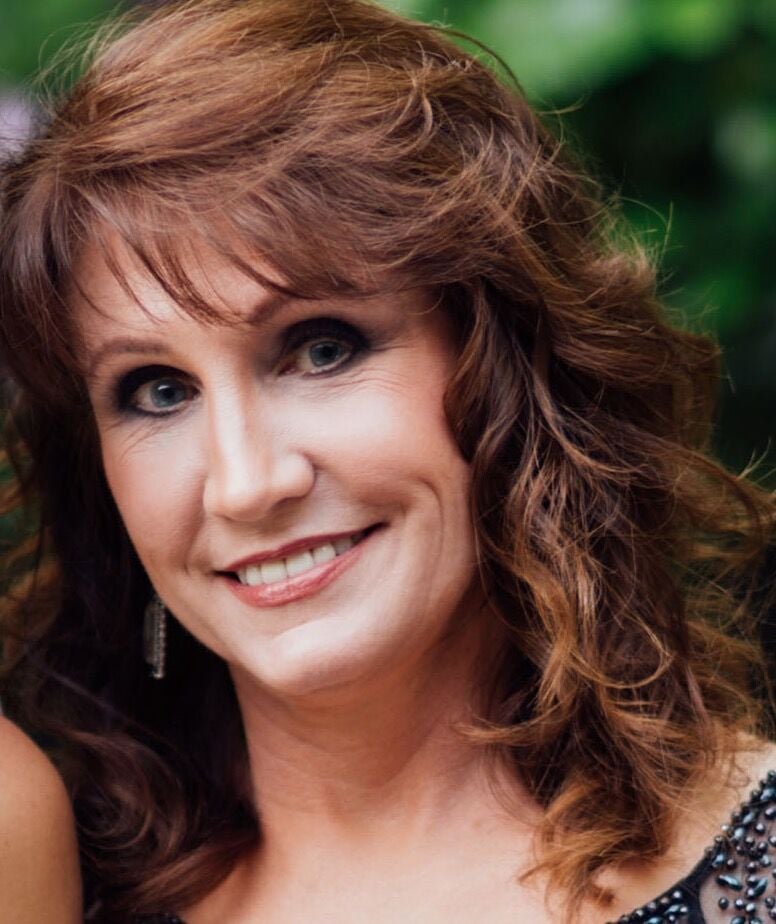 Sally Adams, age 75 of Moreland Hills, OH. Loving daughter of the late William and Eleanor Adams; dear sister of Carol A. Munz (Robert) of Chagrin Falls and Molly Tourtelot (Edward) of Denver, CO; dear aunt and great aunt to many.

The family prefers that those who wish may make contributions in her name to St. Martin’s Episcopal Church, 6295 Chagrin River Rd., Chagrin Falls, OH 44022, where a private funeral service will be held. Interment, Lake View Cemetery. For additional information, complete obituary and guestbook, please log online to: www.Brown-Forward.com BROWN-FORWARD SERVICE 216-752-1200

Roberta Lindsay, long-time resident of Chagrin Falls, passed away peacefully at home on April 5, 2020 in Pasadena, California. She was 84 years old. For 50 years she was married to Martell Lindsay who preceded her in death in 2008. She is survived by her daughter, Jeannette Lindsay; three grandchildren by her deceased daughter, Barbara: Jennifer Goulah, Brett Petherbridge and Marisa Petherbridge; her sister, Janet Duffy; her brother-in-law, Dennis Lindsay; her nieces, Debbie Enos and Lori Timbal; her nephew, Jeff Henry and several cousins.

Roberta was born in California but lived much of her life in Chagrin Falls. She was a wonderful watercolor painter and an avid gardener for many years. She also loved to read, particularly mysteries. A vivacious person who loved to laugh and enjoy, she will be sorely missed by all who knew her.

A private ceremony is planned in Cambria, California to celebrate her life.

A resident of Russell Township for over 50 years, Tom was a graduate of Cathedral Latin (1964) and Cleveland State University. A lifelong learner, he was a voracious reader and expert in fixing almost everything. He had an extensive collection of historical guns and rifles and was himself an achieved marksman. Passionate about numismatics, he especially enjoyed studying American coins from the early 19th century and delighted in sharing his appreciation with his family.

Tom had a long career with the United States Postal Service, serving as Postmaster in various Cleveland communities until he was established in 1999 as the Postmaster in Chagrin Falls, where he remained until his retirement. He was a golden member of the Fraternal Order of Eagles and was a good friend to many; knowledgeable on lots of subjects with a cache of favorite quotes, he was capable of lightning responses to questions and comments that kept everyone on their toes. Through his wit and wisdom, he blessed his family, friends and coworkers with (generally) good advice.

Tom took a keen interest in his grandchildren’s academic and athletic accomplishments and encouraged them to work hard and take pride in their achievements. Tom’s praise was earned and authentic.

A private service will be held for the family and a memorial will be planned to celebrate Tom’s life at a future date.

Donations in Tom’s name may be made to Toys for Tots (Toysfortots.org.) Please sign Tribute Wall at: murphyfamilyfuneralhome.com

Barbara Lindsay Petherbridge passed away peacefully on July 31, 2020 in Pasadena, California after an extended battle with breast cancer. She was 61 years old. She is survived by her three children, Jennifer Goulah, Brett Petherbridge and Marisa Petherbridge, her sister, Jeannette Lindsay, her aunts, uncle and several cousins.

Barbara was born in California but lived most of her life in Chagrin Falls. She moved back to California in 2016. She loved the mountains and the ocean, but most of all, she loved being a mom. She was very artistic and for several years had a cake decorating business. For Halloween, she loved to create her own costumes. She was a quiet and private person who loved to laugh and enjoy. She will be sorely missed by all who knew her.

A private ceremony is planned in Cambria, California to celebrate her life.